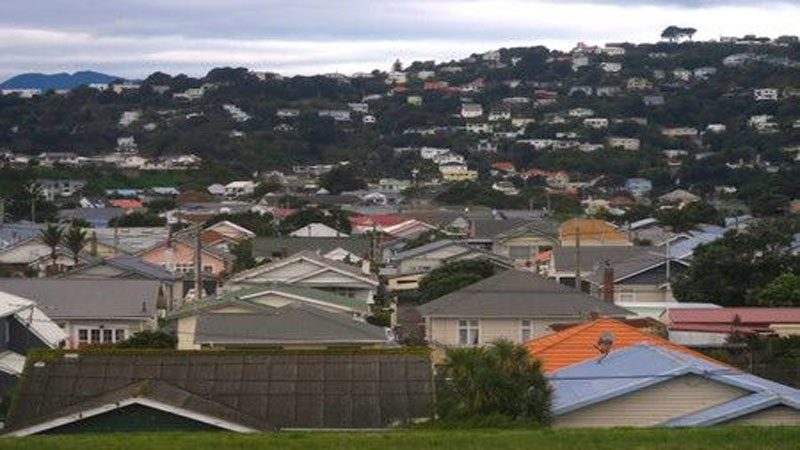 New Zealand, facing a shortage of affordable housing, scrapped its target to build 100,000 homes in 10 years as “overly ambitious” on Wednesday and reset some policies for grappling with what it calls a crisis.

Housing Minister Megan Woods unveiled measures that include a NZ$400 million ($256 million) funding for ownership schemes like rent-to-buy and shared equity, which allow families to buy chunks of a mortgage until they own a home outright.

As of Sept. 4, the number of homes built was 258, according to Kiwibuild’s website.

Woods did not set any new target for Kiwibuild, saying the government would focus on building as many homes as it can.

She also said the deposit required for government-backed mortgages would be reduced by half to 5%, adding this would ensure more low- and middle-income New Zealanders could buy a first home.

“When policies aren’t working, we are honest about that and fix them,” Woods said in a statement.

“By making improvements to our build programme, we can get more New Zealanders into warm, dry, secure homes whether they be public, rental or affordable Kiwibuild homes,” she said.

House prices in New Zealand have soared more than 50% over the past decade, and almost doubled in Auckland, the biggest city.