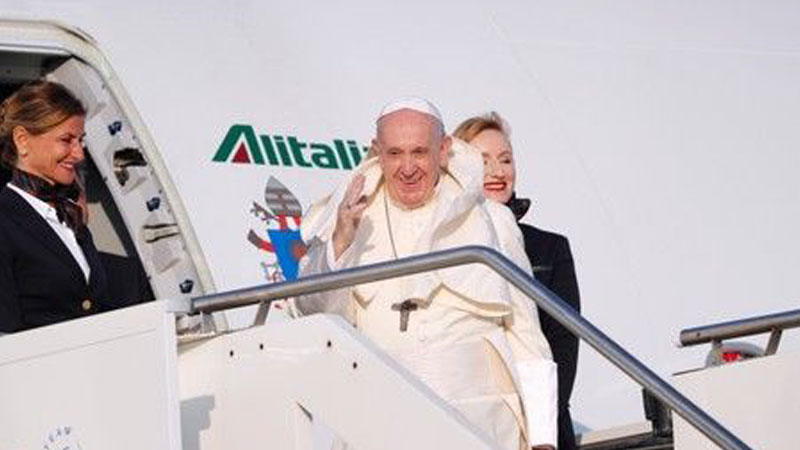 Pope Francis heads to Mozambique on Wednesday to encourage the country’s fragile peace, starting a three-nation African tour where climate change, poverty and corruption will also be high on the agenda. The former Portuguese colony emerged from 15 years of civil war in 1992 but it was only last month that President Filipe Nyusi of the ruling Frelimo party and the leader of the Renamo opposition, Ossufo Momade, signed a permanent ceasefire. With elections scheduled for October, some fear violence may break out. “He is coming at a time when we Mozambicans are trying to consolidate peace,” said Manuela Muianga, a biologist and disaster relief manager in the capital, Maputo. “We Catholics feel that he is a visionary man who can help Mozambique to strengthen hope and make us forget all those things that make us fight against each other. The biggest concern is the fighting between the two parties. I’m sure he will address this,” she said. Francis, who is expected to talk about peace when he meets Mozambique’s leaders on Thursday, mentioned his concern in a video message to the country ahead of the seven-day trip, which will also take him to Madagascar and Mauritius.