Indians and Pakistanis may differ from each other in most aspects, but many of them fervently believe in black magic. Sometimes, they may be so different from each other that foreigners would be forgiven for thinking they are from different planets. They may hate the sight of each other, but both believe that their fortunes can be changed by black magic. 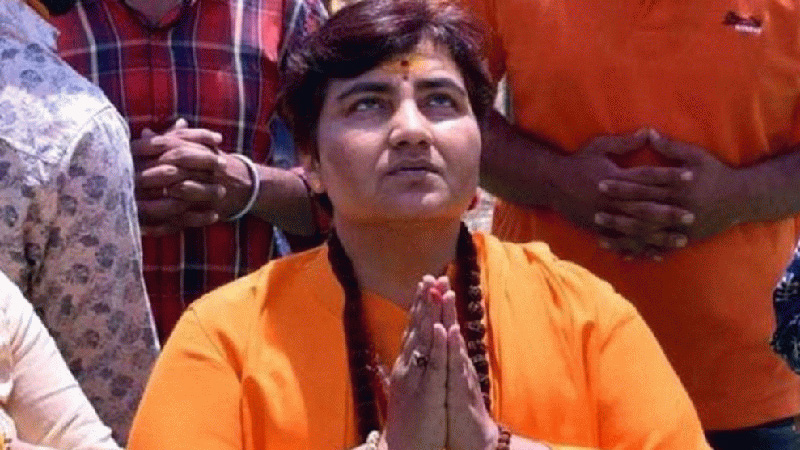 In both countries, many people attribute their failures to someone having done black magic on them. If a man is sacked and becomes jobless, he instantly assumes that his rivals have used black magic. If a couple divorces only six months after marriage, they are convinced someone has done black magic on them, even though it should have been obvious even to a dunce that the marriage would never have worked; she may have been very beautiful and intelligent, while he may have been a suspicious, jealous drunkard.

Then there is the belief that sickness is also caused by black magic. Among the poor, kidney infections and stones are very common. The illiterate ones go to shrines and bathe in the ponds nearby to get cured. I know some men who say they got rid of kidney stones after immersing themselves in lakes adjacent to shrines. These places are well known to ward off the evil effects of black magic.

Then there are those whose wives fail to conceive or give birth only to daughters. They go to holy men-there are thousands-who guarantee that such women can be made fertile or give birth to sons if only those who are affected by black magic agree to pay handsome amounts to the pious ones.

You can see banners and wall-chalkings proclaiming the greatness of the holy ones. Now they even have websites. Recently, such a one in Gujranwala was able to convince a Malaysian woman to pay him two million rupees for getting rid of whatever she suffered from. But this time he wasn’t so lucky, as he first thought. The woman travelled all the way to Gujranwala, obviously after the black magic didn’t work. And after he asked for more money, she had him arrested. It should be interesting to see what the authorities do in this case.

There are those whose wives fail to conceive or give birth only to daughters. They go to holy men-there are thousands-who guarantee that such women can be made fertile

Most people who believe in black magic are also highly superstitious. The Great Khan, before he came to power, was known to retreat to the mountains up north for days. One assumes that he was advised to do so to ward off the evil effects of black magic. We once had a political leader who used to head in the opposite direction, to the sea, whenever he felt the need to protect himself from those who wanted to cast a spell on him.

As I said, in both the neighbouring countries, belief in black magic is widespread. So I wasn’t surprised when that fanatic Indian Hindutva woman and prominent politician, Sadhvi Pragya, claimed that three BJP stalwarts had suddenly passed away due to the effects of black magic perpetrated by the party’s opponents. I should have thought that if any black magic was responsible for the three deaths, one would have suspected Kashmiris, seeing how they have been treated by Modi in recent days.

Sadhvi still thinks there is a lot of black magic around, and has warned Narendra Modi to be careful. She should come to Pakistan, where thousands of specialists abound, all of them claiming to save people from the evil effects of black magic. In fact, here she will find many who will cast a spell on her political opponents. I am sure it will be a pleasant experience.