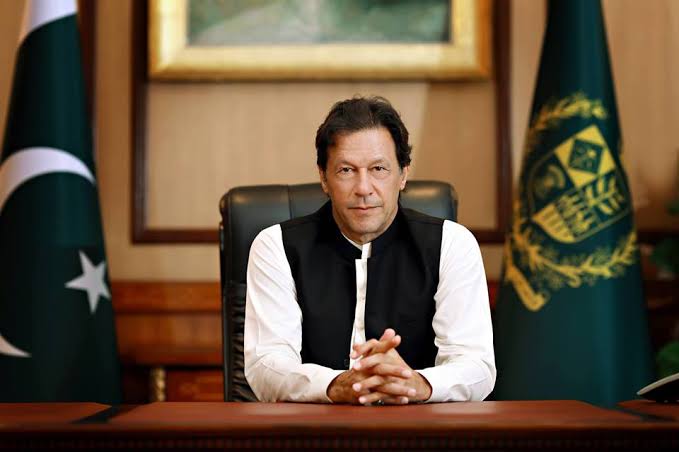 The federal cabinet on Tuesday strongly condemned the cruel steps of fascist, racist and extremist government of Narendra Modi against the Kashmiris and reaffirmed its commitment to knock the doors of all relevant international forums to force New Delhi lift a month-long curfew imposed in the occupied valley.

Special Assistant to Prime Minister on Information and Broadcasting Dr Firdous Ashiq Awan, flanked by Minister for Power Umar Ayub and Special Assistant on Petroleum Division Nadeem Babar, told reporters that the statement of Organisation of Islamic Cooperation (OIC) and the European Parliament’s initiative on Kashmir are outcome of the tireless diplomacy undertaken by Prime Minister Imran Khan and a clear proof of India’s defeat on the issue. The cabinet, she said, has decided to continue observing solidarity with the hapless Kashmiris on every Friday to show the world that the Pakistani nation will not budge from supporting their cause till they get their right to self-determination.

Dr Firdous said the cabinet discussed the issue of Gas Infrastructure Development Cess (GIDC). The prime minister, she said, expressed his displeasure over a campaign to malign the government. He directed that the media should be again given a briefing regarding the GIDC as unfortunately it has not properly highlighted the government’s point of view, she added. The prime minister, she said, noted that at present hospital waste is not being properly disposed of and directed that a national policy on its disposal should be prepared in consultation with the provinces.

Dr Firdous said the Ministry of Information and Broadcasting has presented a proposal to set up information and learning centers at press clubs, which will help disseminate information at the grassroots level. This initiative will on the one hand facilitate the media persons and on the other provide an opportunity to the youth to get information at their doorstep. The centres will play the role of e-libraries with free-of-cost provision of computers and Wi-Fi facilities, she added.

The special assistant said the cabinet was briefed on the issue of uniform curriculum for all the educational institutions, and that the education minister will give a detailed briefing to media on Wednesday (today) in this regard.

She said a high-powered committee has been constituted to collect data of contract and daily wage employees of various government departments so that all of them could be regularized in due course of time. She said a proposal for establishing a regulatory authority on the real estate sector was discussed and deferred to next meeting for further deliberation.

On the Islamic calendar presented by Ministry of Science and Technology, the prime minister directed the religious ministry to hold consultations with all the stakeholders for developing a consensus before it was taken up by the cabinet for approval, she said. As regards lay-offs by media houses, she said policies regarding media and advertisements are being finalized which will help protect the rights of media workers. A meeting of the prime minister with media house owners will be arranged soon to discuss the issue of media workers’ retrenchment, she added.