Court seeks report on facilities provided to Zardari in prison 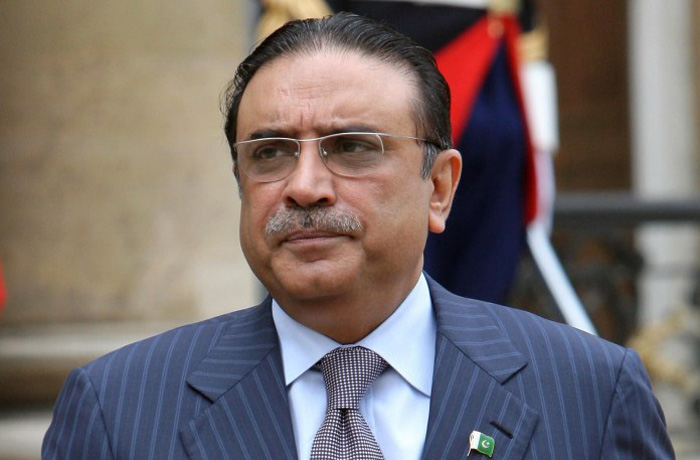 The AC Islamabad heard the contempt of court petition against not providing better facilities to Zardari despite the court orders wherein his counsel Latif Khosa appeared before the court.

The counsel, during the course of the hearing, informed the court that his client and ex-president also had been provided facilities in jail back in 1999 when he was a senator, to which, the court asked had he availed the facilities on his expense.

Latif Khosa informed the court that the then government had provided the facilities at that time while the court orders didn’t clearly mention providence of air conditioner in the prison, but it was not prohibited as such, adding that Zardari was a cardiac patient and his health could deteriorate.

The counsel insisted the court to allow attendant with his client in the prison which can look after his medicine schedule. On which, the NAB prosecutor said that jail attendants are present with him who can better take care of him adding that the jail order didn’t mention providence of AC.

Later, the AC ordered to submit a complete report of all facilities provided to Asif Ali Zardari in the prison and adjourned the hearing.

Meanwhile, an accountability court in Lahore extended the judicial remand of former Lahore Development Authority (LDA) director general Ahad Cheema by 13 days in a case related to assets beyond known sources of income. Cheema was produced by the NAB officials before Lahore’s NAB court under strict security. The court after summoning the witnesses in the case adjourned the case hearing till September 16.

According to anti-graft watchdog, Cheema possesses assets worth Rs 600 million and had failed to satisfy the bureau regarding his sources of income. The properties owned by the ex-DG LDA allegedly include several plots in various housing schemes in Lahore and Islamabad, agricultural lands, flats and houses. The properties mostly registered in his mother, wife and other relatives’ names.

Cheema was arrested in February over charges of misusing his authority by awarding Ashiana Housing contract worth Rs14 billion to Lahore Casa Developers, that was ineligible for the contract.

NAB had filed a reference against Cheema and five others in June, over their alleged role in Ashiana Housing Scheme scam.