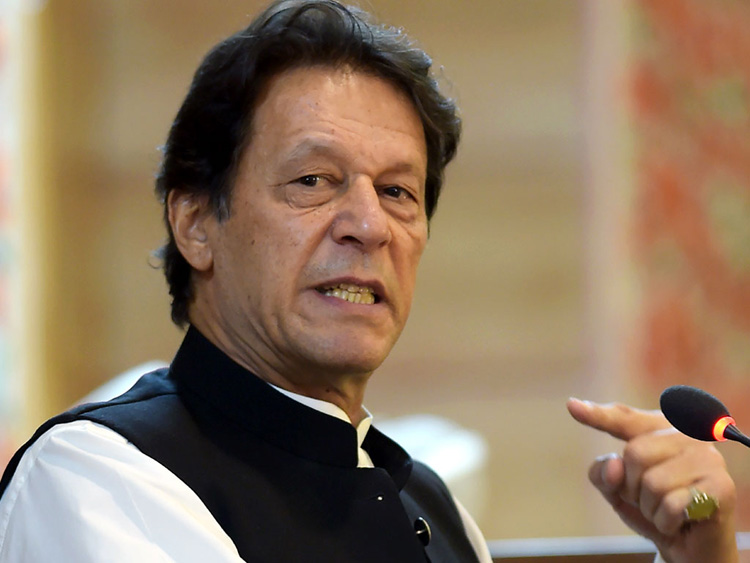 Prime Minister Imran Khan on Tuesday reiterated that government was striving hard to provide all possible facilities to businessmen for accelerating economic activity in the country.

“The government is giving top priority to ease of doing business as it is a must for accelerating economic activity,” the prime minister said while talking to a delegation of leading industrialists and businessmen at the PM’s Office.

The government was also focusing on generating business activity as it would create employment opportunities and reduce poverty, he added.

Imran Khan invited the industrialists and businessmen to present their proposals to the government for improving the country’s economy. The process of policy and planning to bring improvement in the economy would be taken forward effectively in accordance with the proposals, he said.

The prime minister directed his cabinet members and advisors to seriously review those proposals and continue consultation process with the business community.