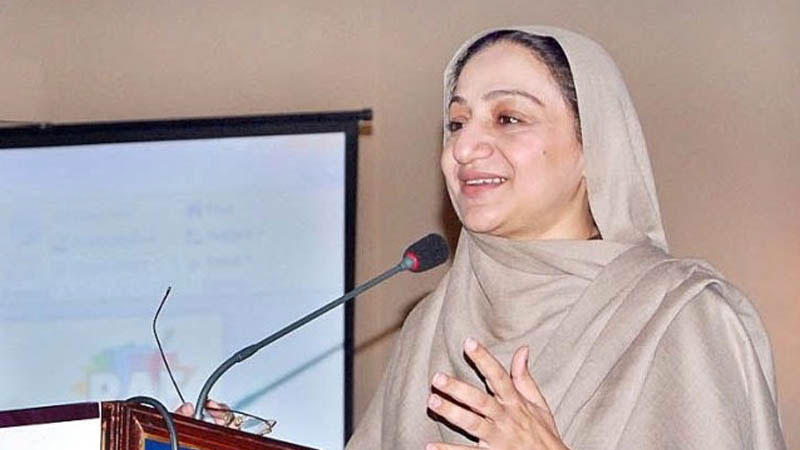 Saira said not a single one of the projects inaugurated by Buzdar were the started or developed by the PTI. She pointed out that the Rescue 1122 Pindi Bhattiyaan building had been completed during the PMLN government. The Hafizabad Degree College was approved by Shehbaz Sharif, she added.

The former Federal Minister said that PTI has no performance to show other than claiming credit for the work done by the real representatives of the people, the PMLN.

Saira said that the people of Hafizabad know who worked for them and won’t be fooled by such optics. The Chief Minister did not announce a single development project for the people while spending tax payer’s money on his tours.

She said that the people of Punjab were being punished by PTI for supporting and loving PMLN.