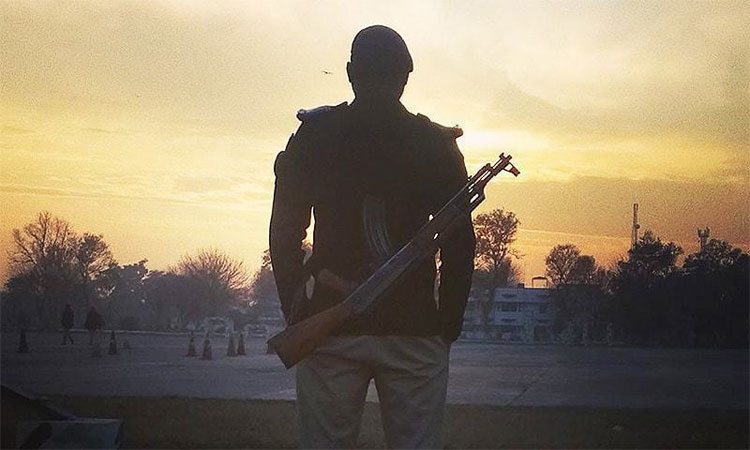 Six police officers, including a sub-inspector, were nominated in a criminal case for allegedly torturing a man, identified as Amir, to death in Lahore, it emerged on Tuesday.

According to a First Information Report (FIR) lodged on the complaint of the victim’s brother, Amir – who worked as a gardener in Lahore’s PF Colony – was summoned at North Cantt Police Station by Sub-Inspector Zeeshan on August 28. He was then taken to an undisclosed location, where he was allegedly subjected to torture.

According to the victim’s brother, Amir had been called by Zeeshan with the connivance of a civilian, Rana Mohammad Hanif, who had also been nominated in the FIR.

Meanwhile, Amir’s family approached the police station after they were told that Zeeshan had called the victim, but could not meet the sub-inspector. On September 2, Zeeshan and two unidentified officers handed over Amir, who was suffering from serious injuries, to his family. He was taken to the Services Hospital, where he passed away, the FIR stated.

Punjab Police Inspector General (IG) Arif Nawaz Khan took notice of the incident and ordered that a case be registered against SI Zeeshan, Investigation Officer Nasir Baig and four other officers, and asked for a detailed report to be submitted within a day. Police have arrested Baig and North Cantt Police Station’s Station House Officer Khurram Gul, while Zeeshan is at large.