England switch seam attack with Overton in for Woakes 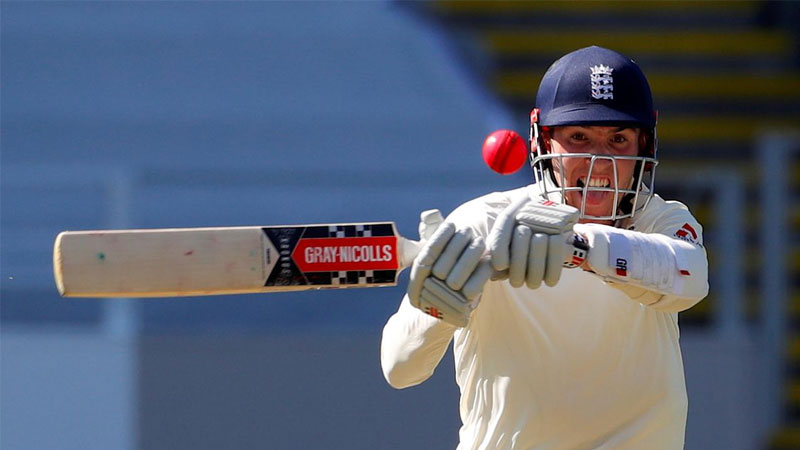 England will make one change from the team which beat Australia at Headingley, with Craig Overton replacing Chris Woakes in the seam attack for the fourth Test at Old Trafford starting on Wednesday (today). Captain Joe Root said Somerset seamer Overton would make his fourth test appearance, having last featured in New Zealand in March 2018, and that conditions at Old Trafford should suit the 6 foot five tall Overton. “At this ground, I think it does perform slightly differently, that extra bit of bounce, a taller bowler is a slightly different option to go to and I feel like that balances out our attack really well in these conditions,” Root told reporters.

Stuart Broad and Jofra Archer will open the England bowling attack with all-rounder Ben Stokes another seam option and Jack Leach providing slow left-arm spin. Overton made his test debut in the Ashes series in 2017 at Adelaide and bowled Australia’s Steve Smith as well as removing current skipper Tim Paine. Root believes that debut showed that he has the right approach for Test cricket.” He is a competitor, you saw him come into Ashes cricket on debut and straight away he looked very much at home. He got himself into a battle and I expect him to do that this week,” he said.

“He has got good control, good skills, moves the ball off the straight and I expect him to cause some issues for the Aussie batsmen,” he said. The other adjustment England will make is in their batting order, with Joe Denly set to move up to open the batting and Jason Roy moving down to number four. Roy has averaged 8.85 in his four Tests as opener and while Denly hasn’t thrived in that role in county cricket, Root hopes he can add solidity at the top alongside Rory Burns.