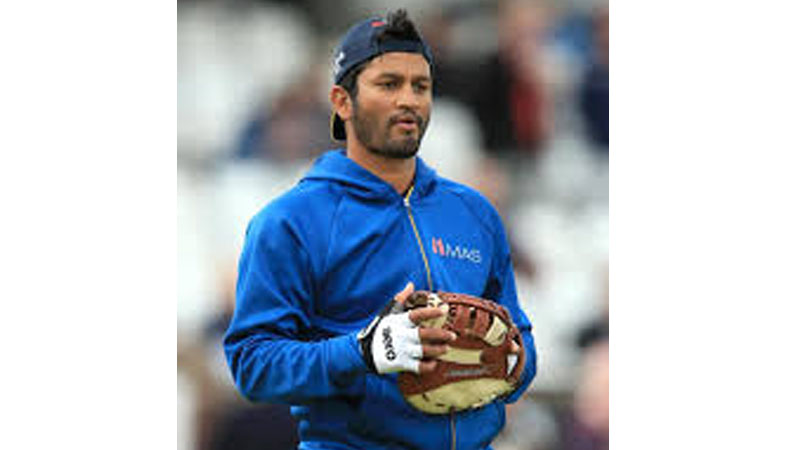 Sri Lanka One-Day International (ODI) captain Dimuth Karunarate is reluctant to tour Pakistan for the upcoming limited-overs series later this month. According to a Sri Lanka newspaper, Karunaratne has already communicated his apprehensions regarding the tour to the Sri Lanka Cricket (SLC). Sri Lanka Twenty20 (T20) captain Lasith Malinga is also expected to follow Karunaratne’s lead and back out of the tour. The newspaper further claimed that the SLC approved the tour to Pakistan without consulting the senior players. Sri Lanka players are concerned regarding the duration of the tour as no other international team has stayed for this long in Pakistan since a decade.

However, SLC wants to reciprocate the Pakistan Cricket Board (PCB) for sending their Under-19 team to the island nation after the recent bomb blasts in Colombo. On the other hand, the SLC officials are confident that they will be able to convince the players to travel to Pakistan and have held a meeting to listen to players concerns in this regard on September 9. Sri Lanka Sport Minister Harin Fernando has also assured the players that he would himself travel with them to ease their fears regarding the tour. Earlier, the PCB and SLC had announced to swap matches of the split series in Pakistan, meaning the ODIs and the T20Is will now be played from September 27 to October 9 while the Tests will be held in December. According to the PCB, Pakistan was scheduled to host Sri Lanka for two World Test Championship matches in October before Sri Lanka returns for three ODIs and three T20Is in late December. The decision to swap matches was made following a ‘phone discussion between PCB Chairman Ehsan Mani and SLC President Shammi Silva.