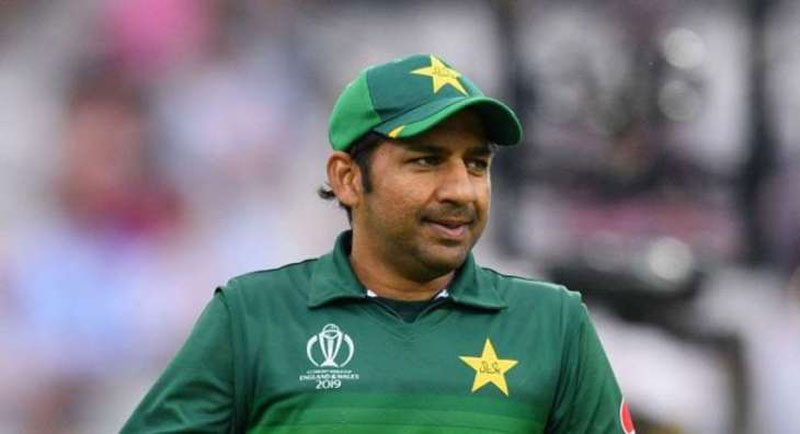 KARACHI: The speculation regarding the captaincy of current Pakistan skipper Sarfraz Ahmed might be coming to an end. The current captain is expected to resume the responsibilities of leadership in the limited overs series against Sri Lanka later this month. However, the final decision is expected to be taken with the input of the new head coach of the national cricket team. Pakistan’s Test batsman Azhar Ali is being considered the favourite to replace Sarfraz as the captain of the Test side. According to details, Pakistan’s inability to reach the semi-final stage of the 2019 International Cricket Council (ICC) World Cup resulted in ouster of the previous head coach Mickey Arthur and the supporting staff by the Pakistan Cricket Board (PCB). There was widespread speculation about the removal of Sarfraz from the leadership role in the aftermath of the 2019 ICC World Cup. However, according to sources, this is not the case. The current captain is expected to continue in the same role in the one-day international (ODI) and Twenty20 series against Sri Lanka. According to sources, the PCB had mulled over candidates for the captaincy spot, however the officials believed that no player in the current team was eligible for the responsibility.