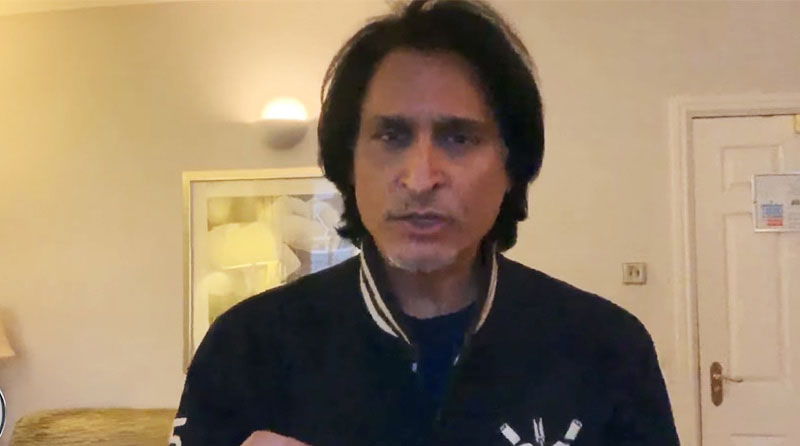 Former Pakistan captain Ramiz Raja, in a youtube video, hailed the Pakistan Cricket Board (PCB) for introducing a new system that could potentially change Pakistan cricket. The 57-year-old claimed that vested interest had always created a hurdle in implementing change and referred to the move as ‘brave’. “This was a brave and intelligent move. No one was able to take this decision due to vested interests so the PCB deserves appreciation,“ Raja said. “This system has a great potential to produce superstars for Pakistan.“ Raja expressed hope that the new system would end the confusion that had become the staple of the domestic cricket structure in Pakistan.

“Now there is no confusion. Before it used to be a hotchpotch where no one knew when the first-class season began and how many teams played, etc. Talent was also untrackable since there used to be so many players,“ he explained. The former batsman stated that the problems in the previous systems resulted in lacklustre results on the international level. “The system was substandard and we were paying the price at international level where it became evident how far behind we are from others,“ he said.

Raja however, warned the PCB to steer clear of the petty politics that plagued the old system and doomed it to mediocrity. “We also need to be cautious because now we have to have managements for 90 cricket associations. We need to steer clear of petty politics and club-level mindset because the old system was not too bad either but wrong administrators ruined it,“ he said. The former opener questioned the selection policies of the new system and believed that the provincial teams should be given autonomy in this regard.

“I also have a problem with selection because if the PCB keeps selection in its control then the provinces will not take ownership again. They will be worried that the players they have invested time and money in could be discarded by PCB selectors within a half-an-hour trial,“ he said. Raja stressed the importance of the domestic structure and believes that it should be managed in the same pattern as the Habib Bank Limited (HBL) Pakistan Super League (PSL). “There is no mention of television because this has to be run like you run a PSL team. You need to get money, advertisers and sponsors into it. For that, how much TV coverage you will get and how it is streamed are also important,“ he concluded.