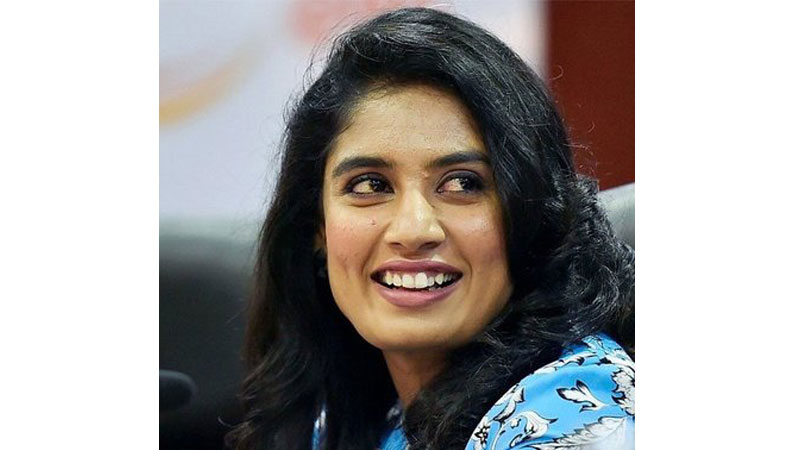 NEW DELHI: Veteran India woman cricketer Mithali Raj has called it a day on her T20I career on Tuesday,a BCCI release stated. Former India T20I captain, Raj had led India in 32 T20Is including the three Women’s WT20 World Cups in 2012 (Sri Lanka), 2014 (Bangladesh) and 2016 (India).Mithali appeared in 89 T20Is, in which she scored 2364 runs at a healthy average of 37.52.Her last outing in the format was this year in March against England at Guwahati, where she scored 30 from 32 deliveries.“After representing India in T20 internationals since 2006, I wish to retire from T20Is to focus my energies on readying myself for the 2021 One Day World Cup. It remains my dream to win a World Cup for my country and I want to give it my best. I thank the BCCI for their continuous support and wish the Indian T20 team good luck as they prepare for the home series against South Africa Women,“ said Mithali.The 36-year-old was the India’s highest run-getter in the format and the first to achieve the milestone of 2000 runs. Not only that, her 89 outings are the second-most by an Indian, only surpassed by current skipper Harmanpreet Kaur (96).As far as the 2018 edition of the World Cup is concerned, she had useful contributions with the bat, scoring 56 off 47 balls against Pakistan, and 51 against Ireland.