China lodges tariff case at WTO against the US 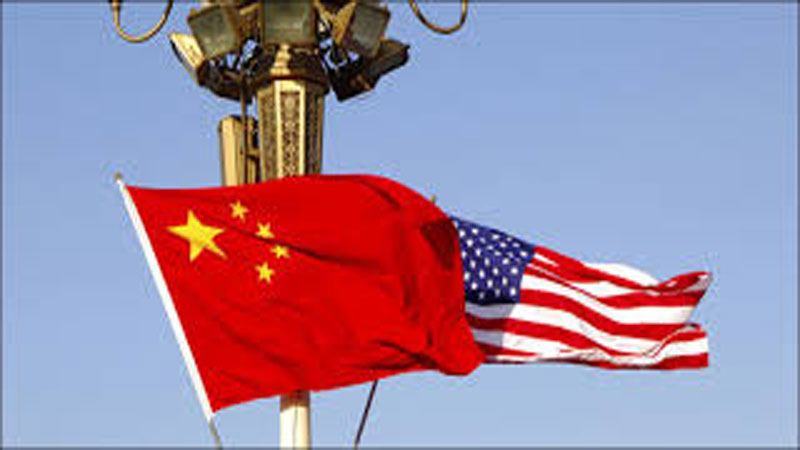 China has lodged a complaint against the United States at the World Trade Organisation over US import duties, the Chinese Commerce Ministry said on Monday (Sep 2).

The United States began imposing 15 per cent tariffs on a variety of Chinese goods on Sunday and China began imposing new duties on US crude oil, the latest escalation in their trade war.

China did not release details of its legal case but said the US tariffs affected US$300 billion of Chinese exports.

The latest tariff actions violated the consensus reached by leaders of China and the United States in a meeting in Osaka, the Commerce Ministry said in the statement. China will defend its legal rights in accordance with WTO rules, it said.

The lawsuit is the third Beijing has brought to challenge US President Donald Trump’s China-specific tariffs at the WTO, the international organisation that limits the tariffs each country is allowed to charge.

US officials say that they are penalising China for theft of intellectual property that is not covered by WTO rules, although many trade experts say that any tariff hike above the allowed maximum must be justified at the WTO.

Many experts also decry China’s decision to fight fire with fire, by imposing tariffs on US goods imported into China, also without the WTO’s approval.

“China has taken the unilateral decision to adopt aggressive industrial policy measures to steal or otherwise unfairly acquire the technology of its trading partners; the United States has adopted tariff measures to try to obtain the elimination of China’s unfair and distortive technology-transfer policies,” it said.

China had chosen to respond not by addressing US concerns but with its own tariffs, “in an effort to maintain its unfair policies indefinitely”.

The US submission also said its actions were exempt from WTO rules because they were “measures necessary to protect public morals” – a clause used in the past to argue for trade restrictions over gambling, animal rights and public broadcasting.

Under WTO rules, Washington has 60 days to try to settle the latest dispute.

Then China could ask the WTO to adjudicate, a process that would take several years. It could end with China gaining WTO approval to take trade sanctions, if the United States is found to have broken the rules.