Deep ecology — how it relates to the world!

* The entire ecosystem is interdependent upon each other 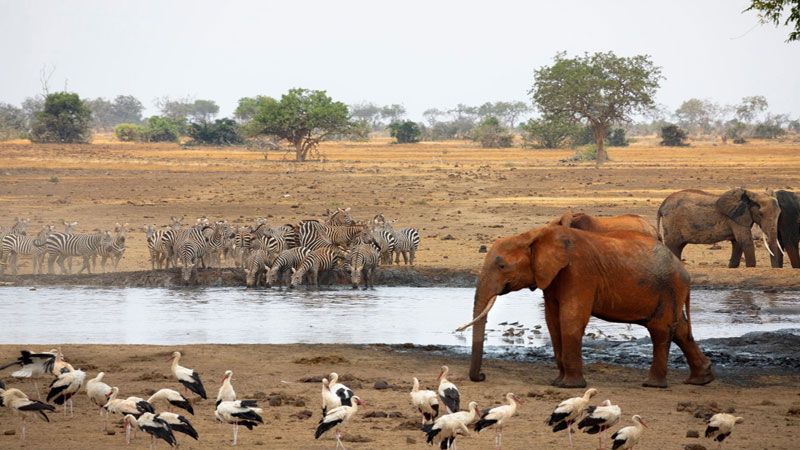 Deep ecology is to do with inherent value. It means the qualities inherent to a certain set of species be it humans, animals, plants or anything from amongst the universe. The stars, the moon, the sun. the winds, the ravens and birds the flowers and bees, the butterflies and grass hoppers, the dogs, cats, horse’s ad cows, and finally the humans all have certain traits inherent to them.

The entire ecosystem is interdependent upon each other. The chain or domino effect is what links the entire universe. For example, God is the creator of the universe. Whatever there is in the earth and the sky has been created by God. He created Adam and Eve, he created paradise and the apple tree for the sustenance of humans. Eve ate from the forbidden apple and was sent to earth as a form of punishment for disobeying the almighty. She gave birth to Cain and Able who created chaos on earth. There was bloodshed and destruction. The urge to conquer the world to progress and evolve was a germ sown in humans by god.

Animals survive on instinct. They are self-sufficient. It is humans who need care and growth to survive. Animals are made to be eaten by humans. The cows, the goats and hens provide with meat and eggs for humans. The horses and donkeys help carry the load for the need of humans. The flower and honeybees provide fragrance and honey for the humans.

Similarly, the plants and trees provide oxygen and healthy oil to the humans. The humans in turn take care of the animals and plants for their own interest.

Animals survive on instinct. They are self-sufficient. It is humans who need care and growth to survive. Animals are made to be eaten by humans. The cows, the goats and hens provide with meat and eggs for humans. The horses and donkeys help carry the load for the need of humans

The iguana eats the turtle, the turtle eats the frog which in turn eats the flies. The stagnant water breeds mosquitoes which breeds diseases and the humans find cure to the diseases such as Dengue, Malaria, etc.

As the world progresses so the research and inventions are made. Because change alone is the only constant.

The idea is sown by God and the humans then take forward the idea, paint it and bring it into form.

So, to conclude the God the Omnipotent and Omniscient is the biggest schemer. Without his will not a single leaf can move. He is the planner, the schemer, the creator, the owner. He owns everything in and out of the universe and he has a design, a plan, a scheme for everything there is and there was!

In Central Africa gorillas a form of apes is by far becoming extinct. A team of Veterinary doctors are trying their best to save the gorillas from extinction. The Gorilla Doctors’ Team (consisting of 25 wildlife biologists and veterans) comes across gorillas hidden in the forest surrounded by thick fern. As a baby clings to her mother, silent and afraid, there are 20 gorillas on the ground eating leaves. that’s is when Emily a wildlife conservationist comes across them and says:

‘Be prepared for the unknown.’ An important message in the short sentence that do not fear the unknown. The plunge into the exotic is what creates room for adventure. The excitement at having to go into the realm of the unknown is what makes the know unknown.

Emily is and I quote ‘drawn to natural environments instead of sterile place where city vet works.”

Her passion for wildlife, and nature is what makes her daring and unafraid. 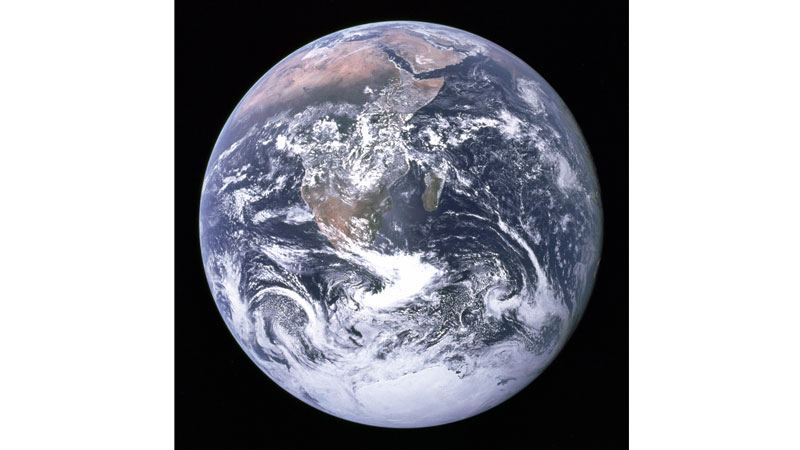 She and her team of wildlife conservationist work for the health and well-being of gorillas which are by far becoming extinct.

If the symptoms of weight loss, weakness, laboured breathing or discoloured coat are found it needs to be addressed. As the doctor gives them anti -inflammatory injections, antibiotics, vitamin d, they are rescued.

The doctors then saw that the baby gorilla hadn’t used her right arm in long and were afraid it had a fracture and so treated it.

The gorillas are accustomed to hearing the dart of the pistol. The vets were afraid the gorilla would drown in the stream but are surprised to see that she is unperturbed by the humans who emerged from the trees. The sound doesn’t scare them because they are used to hunters- a natural reaction!

The conservationists, then see two scenarios for intervention:

a) Humans are responsible for intervention

b) They cannot pull through on their own

As a direct consequence of human intervention in the form of ‘civil unrest’ and ‘military conflict’ the natural habitat of gorillas is being destroyed.

Often gorillas or any animal for that matter resist human intervention showing their disagreement through loud noises but when they see the baby gorilla unnerved by her mothers’ slumber, she remains ‘still’ unafraid and not frightened. They are surprised at her independence and ability to fend for herself. When a gorilla fights with another gorilla, it results in ‘A wound matted with puss and serum’and will attract flies. However, that is a natural process, part of growing up and fighting for your right!

It is a natural reaction to charge and bite when there is human intervention and that natural reaction is reverted when they are given something to calm them down, again a mix of the natural and human.

As Emily says at the end:

“There is a level of understanding in animals that may never be able to decode. It’s the kind of thing that gives you goosebumps?”

In November 2018 IUCN International Union Conservation Council, declared Gorillas from “critically endangered to endangered” finally an accomplishment on part of the entire team

Their efforts proved fruitful! A great feat with a noble cause! Their hard-work paid off!