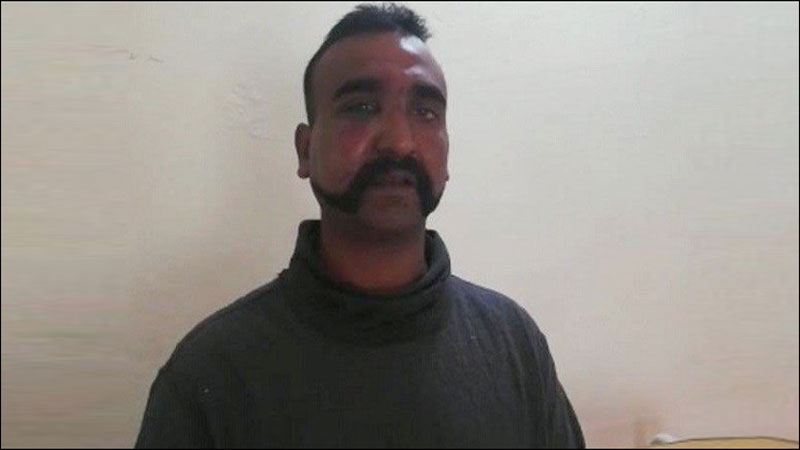 Responding to a Twitter user who tweeted to Indian national Sami to ask the pilot if “the tea was fantastic,” Sami said “Yes..He went..Shot an F-16 down; Had a cup of tea..came back..Got a ‘Vir Chakra’- Cool.”

Pakistani comedian, however, was quick to point out that he is misreporting facts and even joked to send the Indian pilot again to Pakistan who will be served with tea.

“He, Abhinandan, never ‘went’. Was on a patrol and then thrown into Pakistani airspace in front of us. Bad tower control,” Shafaat Ali wrote.

He added, “Let alone taking down an F16, he was not able to shoot a single missile from his Mig. All four were intact”

“Send Nandu again when you have Rafael. Tea will be on us,” he continued.

On Feb 27, Pakistan Air Force (PAF) after striking down two Indian fighter jets arrested wing commander Abhinandan, who ejected himself after being hit in the airspace of Pakistan in Azad Jammu and Kashmir. He was released on March 1.

On the other hand, India had claimed that it shot down a Pakistani aircraft which is not true as confirmed by United States-based Foreign Policy magazine. Foreign Policy said in a report published on April 4, 2019 that two US defence officials with direct knowledge of the matter said US personnel had done a count of Pakistan’s F-16s and found none missing.