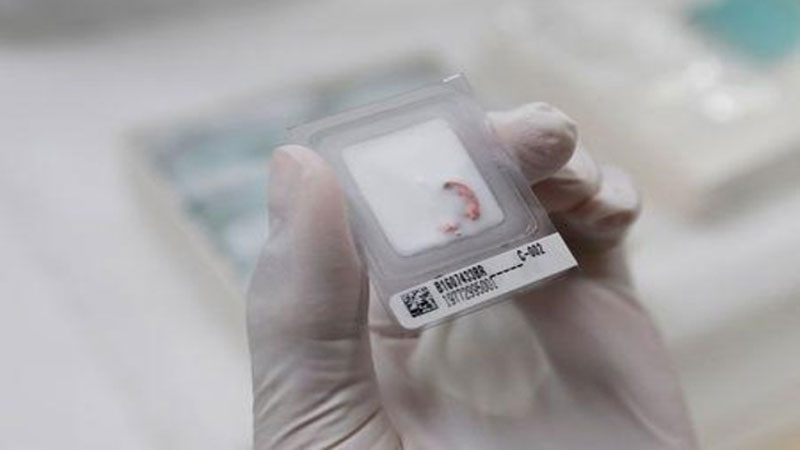 Four crested screamer chicks have hatched at a wildlife centre for the first time in 40 years.

The chicks hatched at WWT Slimbridge Wetland Centre in Gloucestershire four weeks ago.

Crested screamers mostly live in Peru and Bolivia and have a scream that can travel for several miles.

Staff at Slimbridge have spent the past three years working to optimise the breeding conditions for the species.

The parents, who had never bred before, are four and five years old.

Phoebe Vaughan, of WWT Slimbridge, said the whole clutch of eggs was fertile.

“This is the first time the pair have laid, and a 100% fertility rate is more than we could ever have hoped for,” she said.

“Because they have never bred before, we wanted to give them the most positive first experience we could offer them and are delighted they are doing well as they are three weeks old now and thriving.”

As well as their scream, they communicate through low contact call which pops and clicks in their throat – a sound like popping bubble wrap.

The bald section on their neck allows them to regulate their body temperature by hunching or stretching their neck.

They have air pockets under their skin and hollow honeycomb bones, making them relatively lightweight birds living in a wetland habitat.