International media is finally waking up to Kashmir crisis: Mehwish 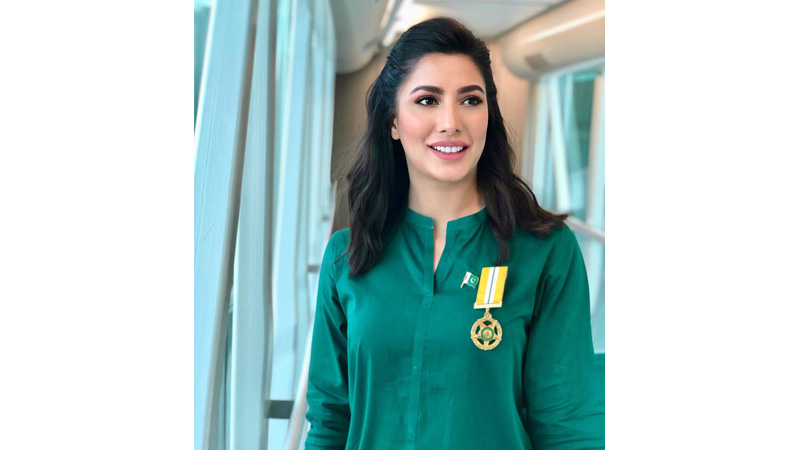 Actress and humanitarian Mehwish Hayat appreciated international media’s coverage of the situation in Indian-Held Kashmir following the abrogation of Article 370. Taking to Twitter, the actress shared an article by British Broadcasting Corporation (BBC) titled ‘Kashmiris allege violent army crackdown’ and thanked the publication for highlighting the brutal reality. The report highlights beatings and torture carried out by the Indian army on innocent Kashmiris. The actress said she is glad that world media is finally reporting the truth. “Thank you @BBCWorldfor highlighting what we have been saying for so long..Glad that world media is finally waking up to see what is really happening in Kashmir. This is only the tip of the iceberg. #SaveKashmir ,” she wrote. The Kashmir valley remains cut off from the rest of the world since August 5 after a curfew was imposed. The starlet has been quite vocal lately about human rights violations in occupied Kashmir.