Tuberculosis rates down in most US children, but still high in some groups 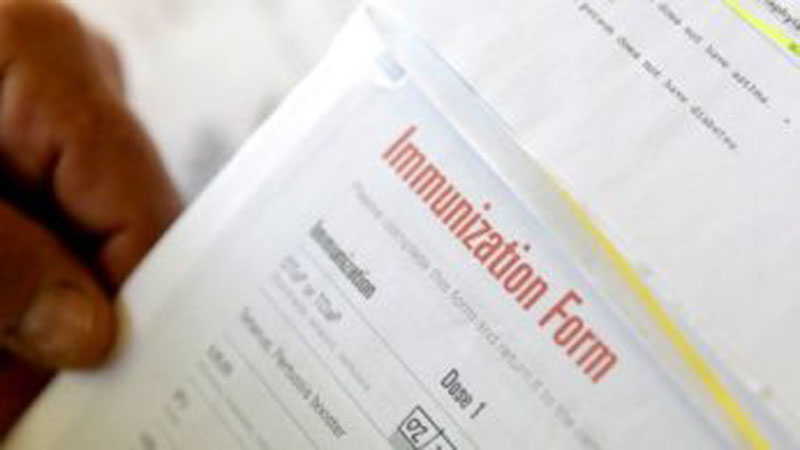 Over the past decade, the number of children and teens in the US diagnosed with tuberculosis has decreased by nearly half, according to a new study.

But that good news doesn’t apply to everyone. The incidence of the disease among certain racial and ethnic groups was at least 14 times higher than among non-Hispanic white children and adolescents, researchers report in The Lancet Public Health.

“There are effective interventions to prevent children and adolescents from developing TB, such as finding, evaluating and treating those who have been in close contact with someone who has TB disease, and providing TB testing for those at high risk for TB infection or disease,” said the study’s lead author, Tori Cowger, a Ph.D. student in population health sciences at Harvard’s T.H. Chan School of Public Health in Boston.

“To address the disproportionately high TB incidence rates that we observed among some socioeconomic groups of children and adolescents, it will be important to implement these proven interventions, and possibly to consider new approaches to reduce the disparities in TB incidence and mortality in these age groups,” Cowger said in an email.

Cowger and colleagues from Harvard and the US Centers for Disease Control and Prevention analyzed data from the US National Tuberculosis Surveillance System (NTSS) collected from 2007 to 2017.

Among the children and adolescents with tuberculosis in US states, 3,520 had been born in the US, of whom nearly half were Hispanic. Among those born elsewhere, the majority were Asian or black.

Under current targeted screening guidelines, about two-thirds of the children younger than 15 would have been recommended for testing. Among the remaining children of that age, 21% had at least one parent born abroad.

Overall, tuberculosis rates among children and adolescents declined 47.8% during the decade studied.

Rates of TB decreased among all racial and ethnic groups except for Native Americans, Alaska Natives, Native Hawaiians, Pacific Islanders and children and adolescents of 2 or more races.

The new findings will help researchers understand the trends and status of the TB epidemic, said Dr. Nicole Salazar-Austin, an assistant professor at the Johns Hopkins School of Medicine in Baltimore. “The nice thing the study shows is that tuberculosis incidence among children and adolescents in the US continues to dramatically decrease.”

But “the burden of the disease persists among vulnerable populations that are best defined by race and ethnicity,” Salazar-Austin said. “It’s important to identify those who are most affected so we can target future programs and preventive services to those populations in particular.”

One clear example of a group that might be targeted for tuberculosis screening based on the new study is children born in the US, who have a parent born outside the US, Salazar-Austin said.

The populations found to be most at risk for TB aren’t surprising, Salazar-Austin said. “If you look at the history of tuberculosis, the poor and vulnerable populations have always been the most affected.”

There are several reasons for that, Salazar-Austin said. “Part of it is access to care,” she said. “Part is health education. And part is related to the fact that small, enclosed, crowded spaces with poor ventilation facilitate tuberculosis transmission. And that often describes the living conditions of any society’s poor and vulnerable populations.”