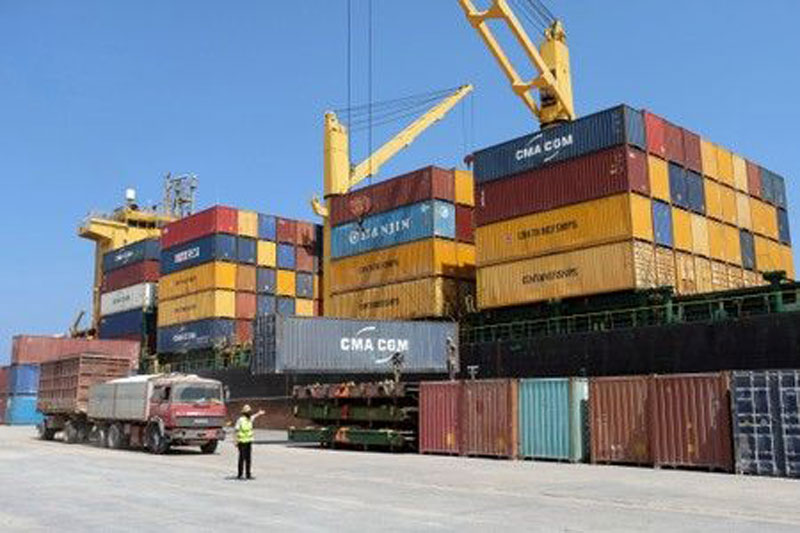 The commercial port in Libya’s second city Benghazi is working round the clock three years after reopening, attempting to raise revenues for its restoration and expansion.

The port was caught in the crossfire as rival factions battled for control of Benghazi from 2014 in a conflict that left parts of the eastern Libyan city in ruins. It suspended operations as the main gate and some buildings were destroyed and the roads strewn with shells.

Forces led by Khalifa Haftar eventually declared victory in Benghazi in 2017. Repairs and reconstruction have been limited — two out of three damaged tug boats are still out of service.

But the port is now doing brisk business and trucks loaded with cars and containers carrying foodstuffs, motor oils and other goods can be seen streaming out of the main gate near the city centre.

Port manager Yzaid Bozraida said monthly revenues stood at more than seven million Libyan dinars ($4.9 million) before the war, though the income had not been used to develop the port.

“We have not got back up to that previous rate yet,” Bozraida said. “But every month is better than the previous one, we are seeking to get to more than 7.8 million dinars (monthly). We have extended working times to 24 hours.”

“All shipping lines have returned. The last one began with just eight containers and its last shipment was already about 400 containers,” he added.

Before the war, revenues were deposited with Libya’s General Administration of Ports in the western city of Misrata, but the management of Benghazi port is now separate, he said, a situation that reflects the divisions in the country.

Misrata, a coastal city in western Libya with a major port of its own, is a hub of opposition to Haftar’s LNA, which since April has been waging a military campaign to try to take control of the capital Tripoli.