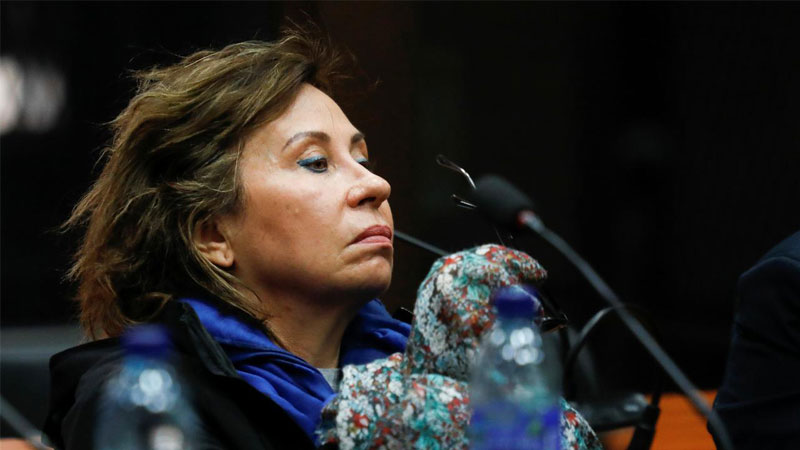 A Guatemalan judge said that former presidential candidate Sandra Torres, who was detained at her home on Monday (Sep 2) on charges of violating campaign finance rules, will be placed in custody to await trial.

Torres was arrested just hours before the departure of a UN anti-corruption commission whose investigations over 12 years shook the political class.

A former first lady, the 63-year-old Torres finished second to President-elect Alejandro Giammattei last month in her third attempt to win the office.