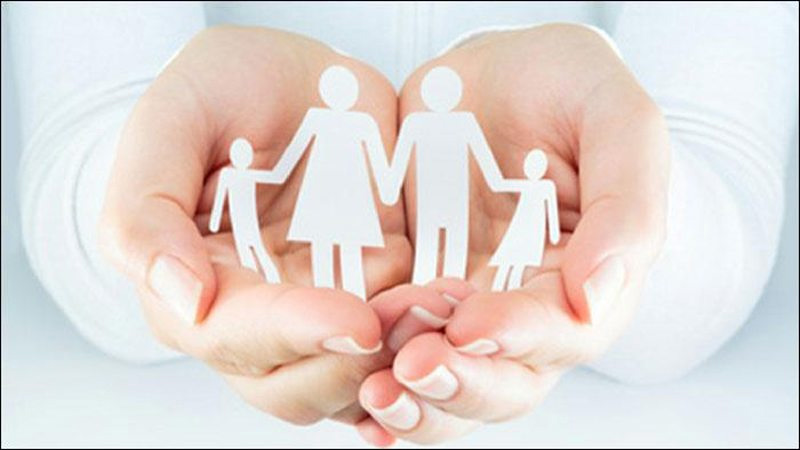 This was highlighted in an important event held in Islamabad on population control and family planning at a local hotel. Pakistan has a huge youth bulge which means that it has a very high demographic representation of citizens under the age of 30. As a developing economy the country has to create jobs, infrastructure, health facilities, education facilities and social support facilities for more than 200 million people with a large number of new people, entering job market every year.

A healthy, educated, skilful and law-abiding population is surely an asset for any country but the contrary can be detrimental to Pakistan in meeting its economic, social, political, environmental and human development goals.

This is exactly where family planning becomes an important national matter and achieving family planning commitments becomes a high national priority. To date, most family planning programs have had a nationwide and rural focus. However, a rapidly increasing pace of urbanisation necessitated an evolved concept of family planning, one that can cater to the growing demand of FP services in urban areas in general and provincial capital in particular. Karachi alone, for instance, houses more than 21 million people, equivalent to more than 40% of Sindh’s population. The city is on its way to become the 3rd most populous city in the world by 2030 according to documented research predicting it on the basis of scientific data.

In 2012, for the first time, Pakistan saw its first urban family planning project exclusively dedicated to a 1 million catchment population in 4 towns of Karachi, namely Lyari, Malir, Bin Qasim and Korangi. This first urban family planning project was envisioned to accelerate Pakistan’s progress towards its committed FP2020 commitments made in London in 2012. Urban family planning as the name indicates, is a specialised family planning project designed to meet the needs of urban areas and its inhabitants. The first of its kind, Sukh Initiative was a 4 year project to reduce unmet need and increase the contraceptive prevalence rates in the targeted communities of Karachi by 15%. The ambitious target was set for areas where the existing FP indicators were quite unpromising and were no better than far flung rural areas of Pakistan.

In a ceremony held in Islamabad, the project team shared its results with notable stakeholders from public and private sector. “Sukh is all about families adopting a happy and healthy lifestyle. The evidence from Sukh has helped the government to bring operational and policy changes, thereby improving family planning access and usage,” said Dr Haris Ahmed, Project Head of Sukh Initiative. Sukh was a challenge and being an innovation from its very inception, it aimed at utilising the most modern techniques as well as best practices from around the world to increase the usage of contraceptives while reducing unmet need in the city of Karachi.