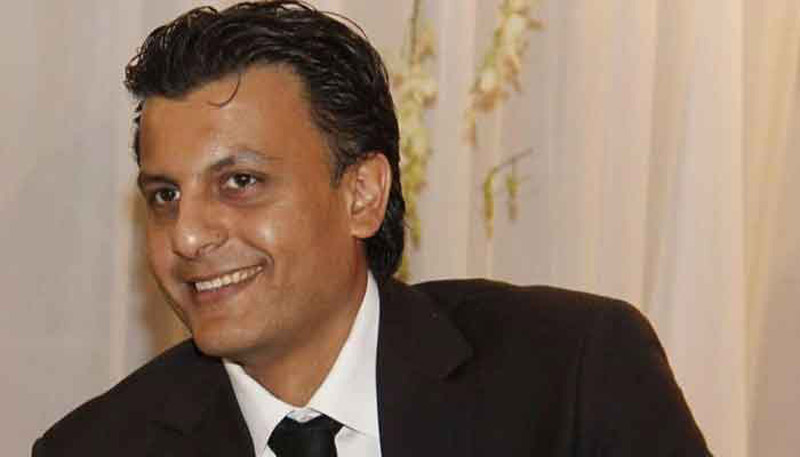 An anti-terrorism court (ATC) in Islamabad on Monday ordered to conclude the prosecution evidences in a case pertaining to murder of Barrister Fahad Malik. ATC-I judge Raja Jawad Abbas Hassan resumed the hearing whereas the counsel for Malik Tariq, the father of deceased Fahad Malik pleaded before the court that all the available evidences had been produced before the court and prayed for closing the evidence procedure. During the previous hearing, the court had directed the prosecution for closing evidence procedure as soon as possible. The court directed the prosecution for submission of final arguments after which a questionnaire will be provided to accused Raja Arshad about the allegations leveled against him during the proceedings. The final statement of the accused under section 342 CrPC will be recorded against the questionnaire in the next date of hearing. The hearing of the case will be resumed on September 12.