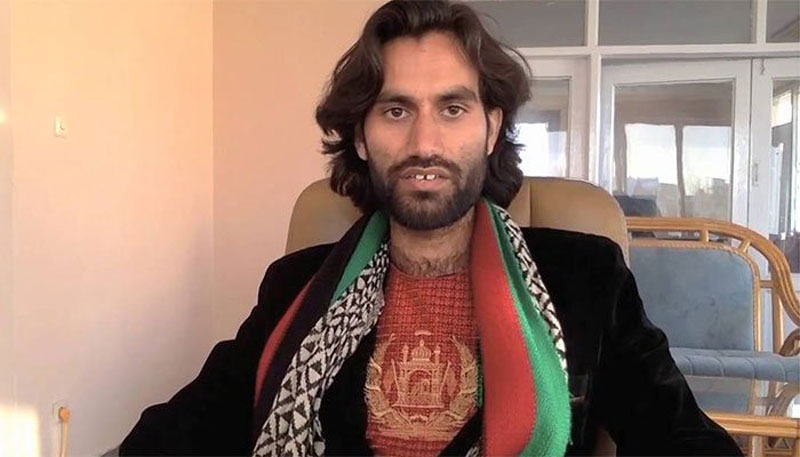 The Federal Investigation Agency (FIA) on Monday claimed to have arrested an Indian spy from Torkham border, identified as Umar Daud. In an official press release, the FIA said it arrested a passenger from Torkham checkpoint and handed him over to Peshawar officials for further interrogation. During questioning, the suspect said that he belongs to district Karak and had an Afghani passport too. As per record of International Border Management System, it was found that he was placed on Exit Control List (ECL) by the LEAs, stated the press release. The suspect went to Afghanistan in 2013 and obtained nationality. He also travelled to India five times. “In the year 2014 he raised PLA (Pashtun Liberation Army) which was aimed to discredit Pakistani institutions at the behest of hostile agencies,” read the FIA statement. The FIA registered a case against the suspect and further investigation is underway.