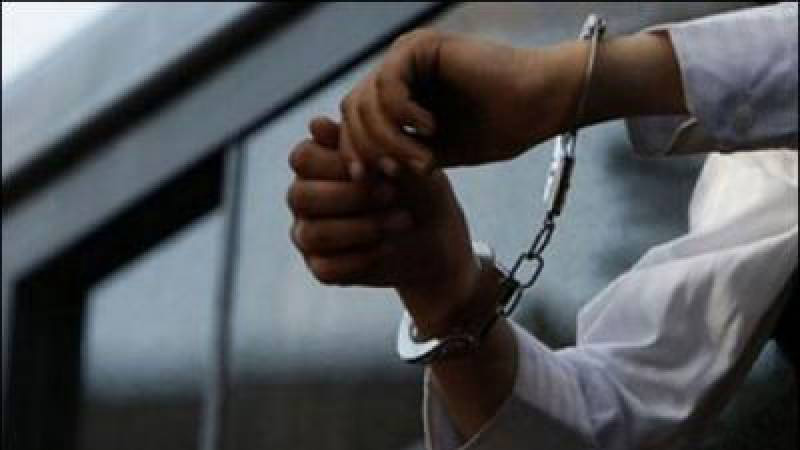 The police on Monday arrested a fake spiritual healer (pir), for allegedly torturing and sexually harassing women on the pretext of exorcism. According to a police spokesperson, the police received a complaint that a fake spiritual healer was sexually and physically harassing and exploiting women on various grounds. In pursuance of the complaint, the police arrested the imposter namely Younis alias Dabba Pir. Saddar Division Superintendent of Police (SP) Rai Mazhar Iqbal with reference to the accused said, it has been found that, the women who came to him regarding exorcism, he used to commit inappropriate actions and sexual harassment by touching their different body parts, while resorting to physically torturing them as well, on the pretext of extracting “spirits” out of their body as a matter of routine, said the SP. The Police have registered the case against the accused while considering the affected women as plaintiffs. The CPO Rawalpindi said that the accused like the one who has been arrested are very dangerous to the society because of their ignorance and their state of being fake and deceptive; the arrest of the anti-social elements like him is one of the biggest, prominent and greatest achievement to the credit of Rawalpindi Police.