‘The Kitchen’ — a mediocre underbelly tale 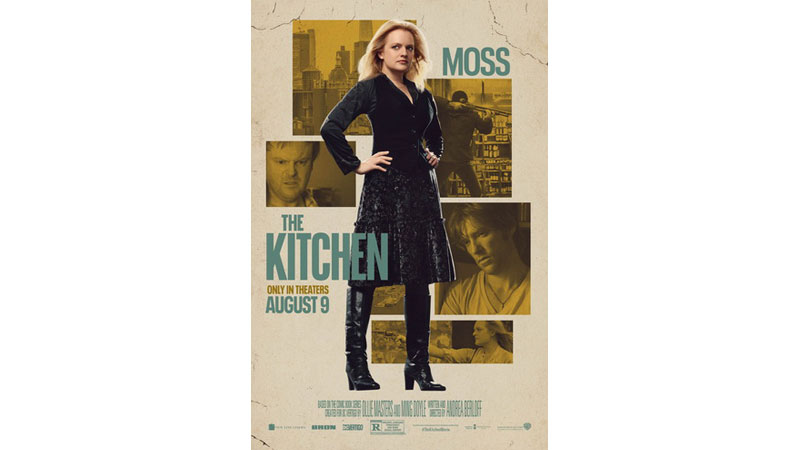 Written and directed by Andrea Berloff and based on a DC Vertigo comic book miniseries published in 2015, ‘The Kitchen’ is a tale of crime and punishment. It is a light-but-not-really-comic drama of three women who become masters of their hell-bent fate and the underworld after their husbands are disposed of to jail after being nabbed for attempted robbery. The title has a dual meaning. It refers to the Hell’s Kitchen neighbourhood where the story is set, and also the room where brutal chauvinistic men think women belong to. Set in 1978 in New York City, the narrative centres around three sort-of-friends, living in varying states of marital accommodation to low-rung mobsters. Kathy considers her bond with Jimmy, her husband and father of her two kids, as a solid one and looks anguished when the judge sentences him for three years. Claire on the other hand, responds with a semi-nervous smile.