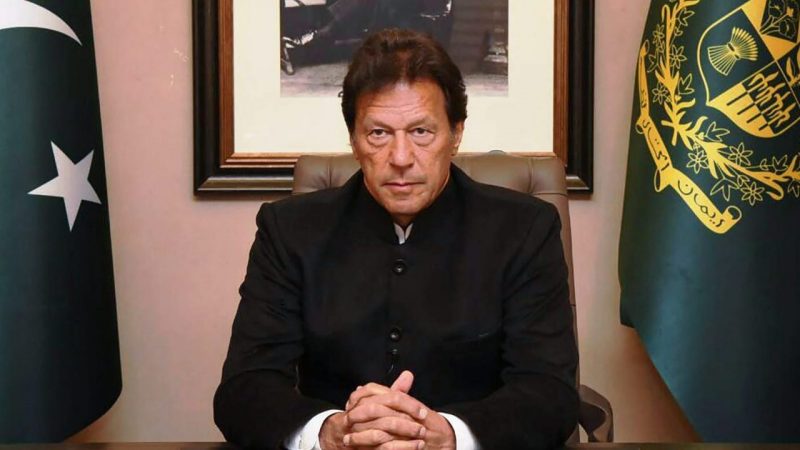 The project is designed to provide 5 million pre-vaccinated high laying birds throughout the country including ICT, AJK and GB.

The projects have been approved by the quarters concerned. The total cost of the project is Rs 1,635.471 million, and 30% cost would be borne by the governments (federal & provincial) while 70% would be the beneficiary’s share.

Sahibzada Muhammad Mehboob Sultan said that Prime Minister Imran Khan in his very first speech to the nation expressed his grave concern for malnutrition and resultant stunted growth in children.

This programme is one of the steps for the provision of animal protein and other food nutrients to under nourished population, he said.

The minister further said that the provision of cheap poultry products is a good step to address the issue of malnutrition.

He said, “It is with immense pleasure that I am inaugurating the Backyard Poultry Project today.” Under the project 5 million vaccinated chickens would be distributed at subsidised rates and would be accessible to all and sundry.

Mehboob Sultan said that according to National Nutrition Survey 2018-19, 40% children up to 5 years of age in Pakistan have different physical and mental health issues, and according to the survey conducted by UNICEF Pakistan ranks 3rd in this menace.

We need concrete steps to address the issues in small children and achieve zero hunger target. Prime Minister’s Agriculture Emergency Programme focuses on economic, agricultural and social revolution in the country. The minister said backyard poultry is successful internationally tested programme. He said this project could prove vital for our women especially those residing in villages.

“This initiative will strengthen them physically and economically, for our government strongly believes that by empowering our womenfolk would guarantee a bright future.”

Provincial Minister for Livestock & Dairy Development, Punjab Husnain Dreshak said on the occasion that this project is a big leap towards self-reliance and poverty alleviation.

Jahangir Khan Tareen reiterated that to bring agriculture revolution we shall leave no stone unturned. Jahangir khan further said that we are hoping that after successful completion of these initiatives Pakistan would be able to export agricultural products instead of importing.

Federal Secretary Dr Hashim Popalzai said at the occasion that the focus of this initiative/project is to bring the rural population out of poverty & we are grateful to the Prime Minister Imran Khan who gave prime importance to address the issue of malnutrition. Birds/chickens were distributed among the beneficiaries at the end of the event.