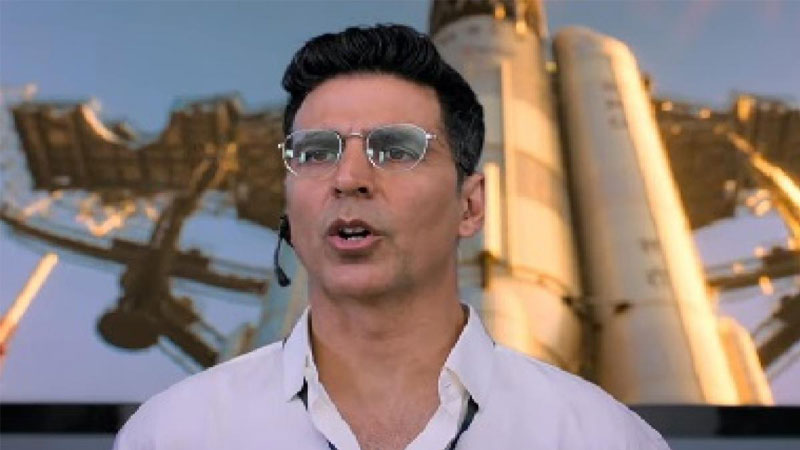 Actor and producer Akshay Kumar is riding high on the success of his latest release ‘Mission Mangal’. The actor along with a bunch of female star cast including Vidya Balan, Taapsee Pannu etc have impressed the classes and masses alike.

The film has done well not just in the country but internationally as well. In Australia alone, ‘Mission Mangal’ has emerged as the highest grosser of Akshay Kumar so far.

The story is written by R Balki, Jagan Shakti, Saketh Kondiparthi and Sajid-Farhad. The music of ‘Mission Mangal’ is composed by Amit Trivedi.

‘Mission Mangal’ was released on August 15, clashing with John Abraham’s ‘Batla House’ at the ticket counters.

Directed by Jagan Shakti, the film is based on the story of scientists at Indian Space Research Organisation who contributed to the Mars Orbiter Mission, which marked India’s first interplanetary expedition.