A film offer must be exciting to be inspirational for me: Tabu 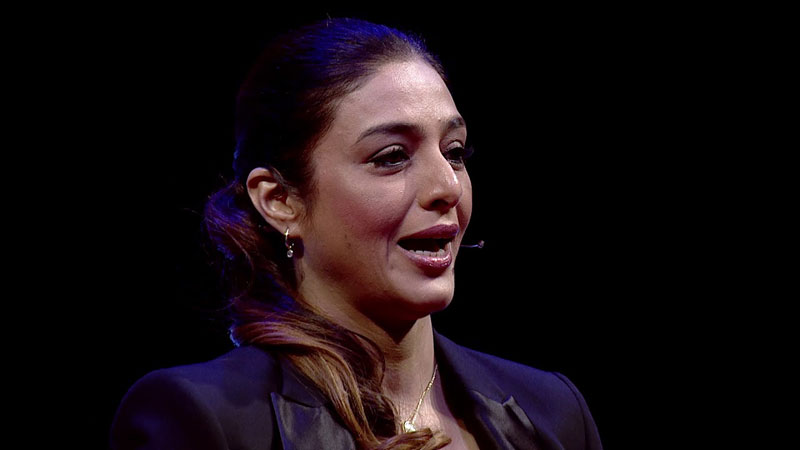 Actress Tabu says she has no aspirations but wants to enjoy what she is doing. “I don’t have a plan. I don’t have such an aspiration but I want to be able to enjoy what I am doing. It should excite me. When a film comes to me it’s not the genre or what I am doing but it should excite me, engage me. Then it becomes inspirational for me,” Tabu told IANS.

The 47-year-old actress will next be seen in ‘Jawaani Jaaneman’, a comedy co-starring Saif Ali Khan. The film also marks the debut of actress Pooja Bedi’s daughter, Alaia F. Directed by Nitin Kakkar, the film is a coming-of-age story of a father and a daughter and co-produced by Saif, Jackky Bhagnani and Jay Shewakramani.

Tabu first faced the camera in Sagar Sarhadi’s 1982 film ‘Bazaar’, but was noticed when she played Dev Anand’s school-going daughter in ‘Hum Naujawan’. The actress made her Bollywood debut as a full-fledged heroine opposite Rishi Kapoor in the 1994 ‘Pehla Pehla Pyaar’.