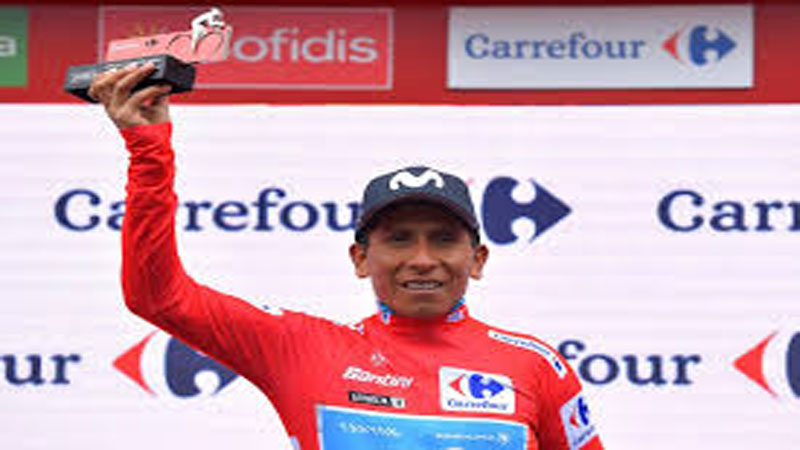 PARIS: Two-time grand tour champion Nairo Quintana is joining Arkea-Samsic on a three-year deal starting from 2020, the French outfit said on Monday. The 29-year-old Colombian, who won the Giro d’Italia in 2014 and the Vuelta in 2016, also finished runner-up on the Tour de France twice. He is joining from Spanish Movistar, with whom he is competing at the Vuelta, where he is wearing the overall leader’s red jersey. Also joining Arkea-Samsic, whose ambition is to “win a grand tour within three years”, is Quintana’s brother Dayer. Fellow Colombian Winner Anacona as well as Italian Diego Rosa from Team Ineos are also joining.