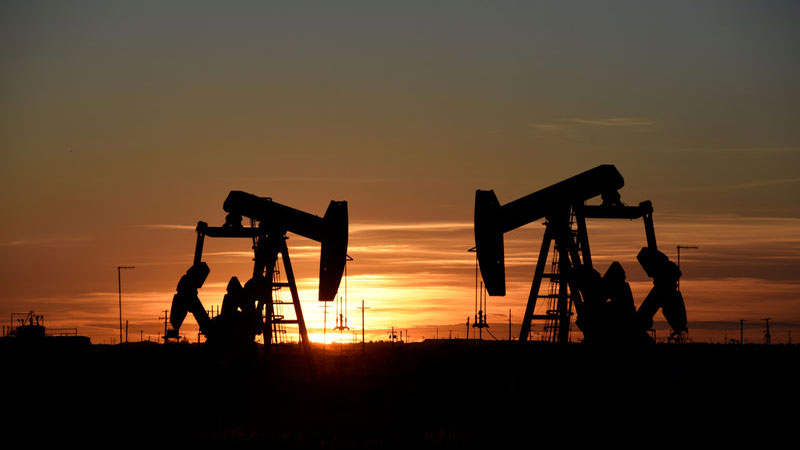 The official selling price (OSP) for Arab Light crude in October is expected to rise by 40-50 cents a barrel, according to five of the six respondents in a Reuters survey.

The OSP for Arab Extra Light crude may be increased by as much as about $1 a barrel, the survey showed.

Saudi crude prices were supported after cash Dubai’s first-and third-month price spread widened by about 45 cents a barrel in backwardation from the previous month. In a backwardated market, prompt prices are higher than those in future months, indicating tight supplies.

Five of the six respondents expect price cuts for Arab Heavy but the range of forecasts given was wide, from 10 cents to $1. One respondent expected a 40-cent price hike.

Fuel oil margins plunged 300% in early August from end-July but recovered some ground last week, one of the sources said, adding that it was unclear which time period Saudi Aramco would take into account when calculating October prices.Saudi crude OSPs are usually released around the fifth of each month, and set the trend for Iranian, Kuwaiti and Iraqi prices, affecting more than 12 million barrels per day (bpd) of crude bound for Asia.