Exercise `more beneficial to people with heart problems than those without´ 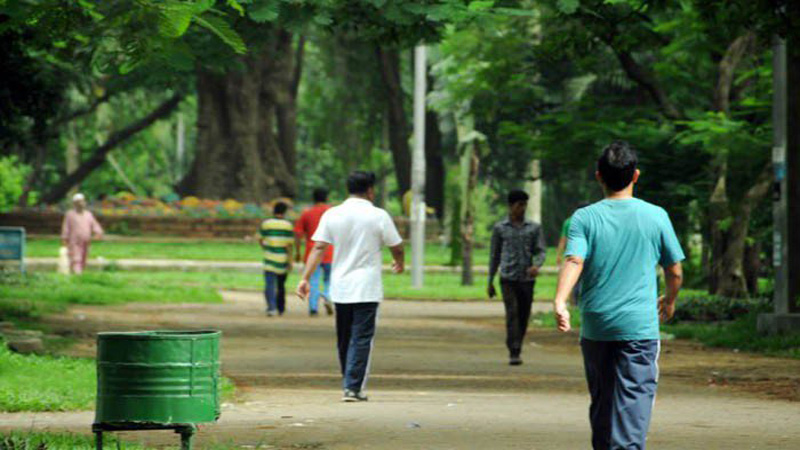 The risk of dying was reduced more in people with cardiovascular disease (CVD) than those without, a study on more than 400,000 people found.

The participants were asked how much activity they had undertaken in the past week, which was converted into units of metabolic equivalent task (MET) minutes.

The researchers found that, for every 500 MET-mins/week increase in physical activity from being totally sedentary, the risk of death was reduced by 14% in people with CVD and 7% in those without it.

The greatest benefit was seen in those who did 0-499 MET-mins/week, but continued to improve beyond this mark for people with CVD.

Compared to healthy people who did the most exercise, people with CVD who were completely sedentary had an 87% increased risk of death.

This dropped to a 45% increased risk of death when the person with CVD exercised up to 499 MET-mins/week, and a further 14% in people who did 1,000 MET-mins/week or more.

The risk of death among totally sedentary people without CVD was 27% higher than among those who performed the most physical activity.

The paper, published in the European Heart Journal, is being presented at the European Society of Cardiology Congress in Paris.

The authors said it is the first study to compare the benefits of exercise between people who do and do not have cardiovascular disease.

They believe their findings can be applied globally as the role played by physical activity in CVD is common to all populations.

Dr Sang-Woo Jeong, a cardiologist at Seoul National University, said: “We found that approximately half of the people in the study did not reach the recommended level of leisure-time physical activity, and a quarter had a totally sedentary lifestyle.

“People with cardiovascular disease had lower levels of physical activity than those without, but the more exercise people did, the lower their risk of death during the six years of follow-up.

Explanations for the increased benefits could be that physical activity helps control cardiovascular risk factors such as blood pressure, cholesterol and blood glucose, as shown in previous studies.

It could also be that physical activity lowers systemic inflammatory levels, which are higher in cardiovascular disease patients. 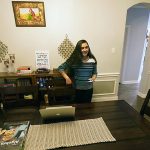 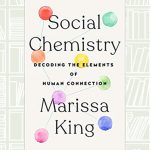