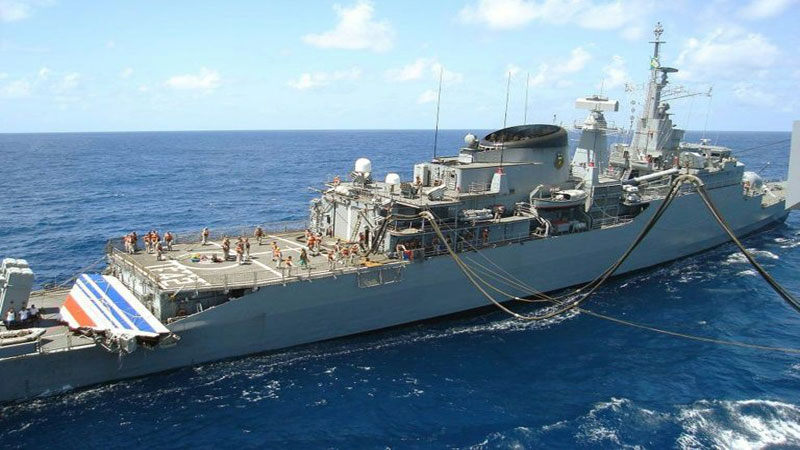 Relatives of victims of the 2009 Rio-Paris air crash have provided evidence they say supports their claim that Airbus knew of problems with an onboard instrument five years earlier, it emerged Sunday.

They provided a report on August 8 to judges investigating the crash pending a possible trial for manslaughter and negligence, said a source for the association representing loved ones of the 228 people aboard Air France flight AF447, confirming a report in Le Parisien newspaper.

The news comes a decade into a legal wrangle and weeks after French prosecutors recommended that only Air France face trial over allegations that it had known about the instrument problem on its Airbus A330 plane.

The carrier did not tell pilots how to resolve the issue, according to an investigation document seen by AFP.

Flight AF447 plunged into the Atlantic during a storm on June 1, 2009, and a defect with the plane’s Pitot tubes — which enable pilots to monitor their speed — was found to be the cause.

On the night of the crash it is alleged the tubes frosted over and caused the speed sensors to freeze up, according to a probe undertaken in November 2004 for Thales, the tubes’ manufacturer.

A report stated that an ill-prepared crew failed to react correctly when the plane stalled and lost altitude. The 2004 report now before investigators compared the state of degradation between a tube made by US firm Goodrich and one from Thales which had each undergone about 10,000 flying hours.

The Goodrich tube “barely degraded” whereas the Thales tube showed “catastrophic corrosion,” said the report, citing an expert who recommended modifications to the hardware.

The instruments blamed for the crash of AF447 had clocked up some 19,000 flying hours.

It took two years to find the wreckage of the plane, eventually located by remote-controlled submarines at a depth of 3,900 metres (13,000 feet) off Brazil.

To the consternation of civil parties, prosecutors in July recommended dropping the case against Airbus despite demands from victims’ families that the aircraft manufacturer also be held accountable.

Airbus and Air France had been charged with manslaughter in 2011.