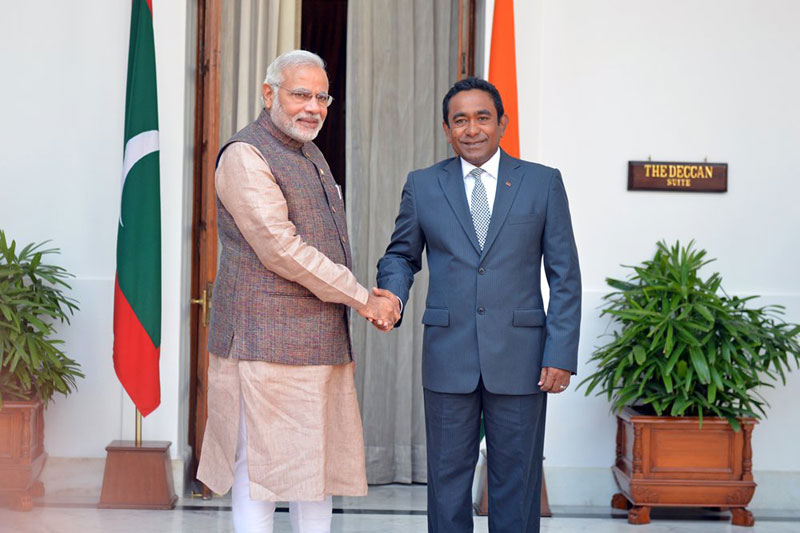 NEW YORK: A highly respected British medical journal has brushed aside India’s criticism of its recent editorial expressing concern over the physical and mental health of Kashmiris who are languishing under a military lockdown, now in its 27th day, saying these formidable issues haven’t received due attention.

A spokesperson for The Lancet said that the magazine has “no plans to take down the editorial”, as demanded by some Indian groups. Headlined, “Kashmir communications blackout is putting patients at risk, doctors warn,” the editorial had said that presence of 38,000 Indian security forces deployed to occupied Kashmir “raises serious concerns for the health, safety, and freedoms of the Kashmiri people.”

In a letter addressed to Lancet’s editor-in-chief Richard Horton, the Indian Medical Association, a lobbying group made up of medical practitioners, accused the Lancet of reacting to an “administrative decision” of the government of India under “a garb of concern for the health of Kashmiris.” Some Indian groups demanded removal of the editorial.

The Lancet, a weekly journal which also has an office in New York, stood its ground. The editorial expressed, “our profound concerns about the physical and mental health of Kashmiris, which we believe have been given insufficient attention so far,” The spokesperson for the journal said.

Pointing out that such articles were not unprecedented, the spokesperson said, “The Lancet regularly covers issues where politics and medicine intersect, since health is an important political issue in every society. National and international attention about the situation in Kashmir is high and ongoing.”

The editorial, which was published in last week’s issue, defines the move to revoke the autonomous status of Jammu and Kashmir as ‘controversial’ and concludes, “Prime Minister Narendra Modi vows that his decision to revoke autonomy will bring prosperity to Kashmir. But first, the people of Kashmir need healing from the deep wounds of this decades-old conflict, not subjugation to further violence and alienation.”

The Lancet editorial points to a key concern in the region, which is that “the protracted exposure to violence has led to a formidable mental health crisis.”

Citing a Médecins Sans Frontières (MSF) study in two conflict-affected rural districts, the article said, “nearly half of Kashmiris rarely felt safe and of those who had lost a family member to violence, one in five had witnessed the death first hand. Therefore, it is unsurprising that people in the region have increased anxiety, depression, and post-traumatic stress disorder.”

MSF has run counselling centres in the Valley since 2001. After getting in touch with its operations team, MSF said in an emailed response quoting Andreas Koutepas, Chief of Operations with Doctors Without Borders India, “The complete communications blackout and severe restrictions on movement have led us to halt our mental health project activities in Kashmir for now. We have had limited contact with our staff, which has prevented us from gathering information about the medical needs of the population on the ground.

“Years of conflict in Jammu and Kashmir have taken a toll on people’s mental health,” he said.