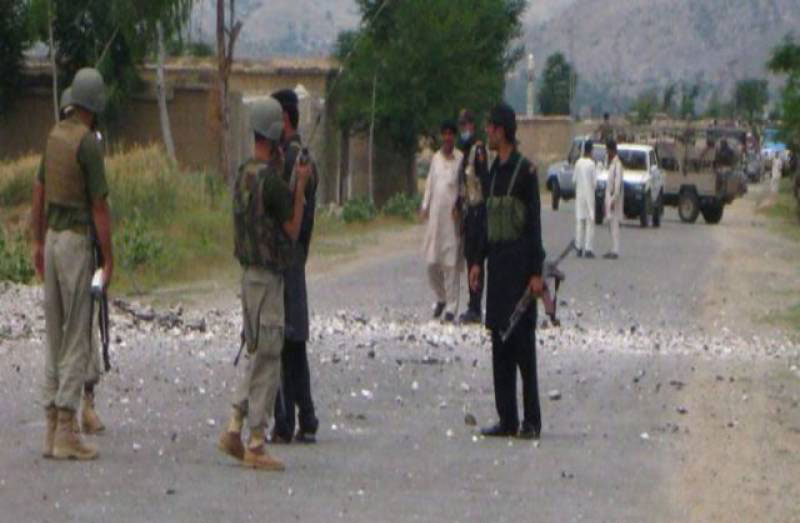 BAJAUR: A man was killed when a roadside remote-controlled bomb went off in hilly Charmang area of Bajaur tribal district on Sunday, officials said.

Gul Dad Khan, a resident of Hasham Charmang, was on way to a place from his home, when the remote-controlled bomb planted at the roadside by unknown miscreants exploded. They said that people of the nearby area immediately rushed to the scene after the blast and transported the victim to a hospital for treatment.

However, they told the victim breathed his last while being shifted to the hospital.

Personnel of Bajaur Levies force also reached the area and launched search for the unknown miscreants. However, no arrest was made till the filing of this report.