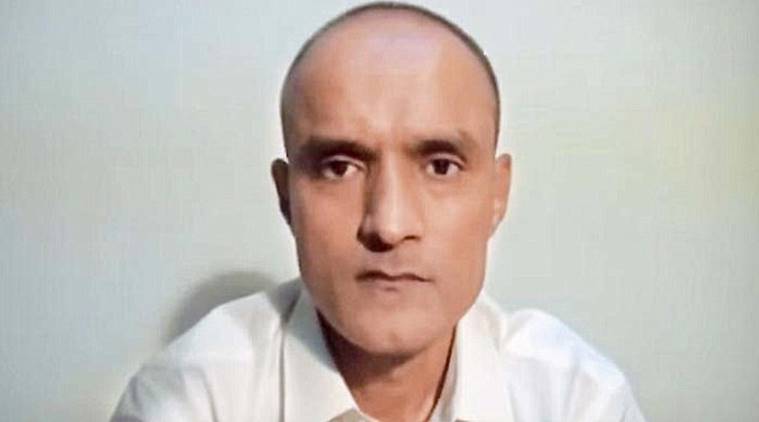 Pakistan on Sunday said it would grant consular access to Indian spy Kulbhushan Jadhav, who is on death row in the country on the charges of espionage and terrorism, today (Monday) in accordance with the Vienna convention and the International Court of Justice (ICJ) judgment.

The announcement came after The Hague-based ICJ in July rejected India’s request for acquittal, release and return of Commander Jadhav. However, the court asked Pakistan to provide consular access to him under the Vienna Convention.

Following the verdict, the Foreign Office had announced Pakistan – being a responsible state, would grant consular access to Jadhav according to the country’s laws, for which modalities were being worked out.

Pakistan and India to hold talks on Kartarpur Corridor on Wednesday

It had said that pursuant to the ICJ judgment, Jadhav had been informed of his rights under Article 36, Paragraph 1(b) of the Vienna Conven­tion on Consular Relations.

“Commander Jadhav remains in Pakistan’s custody, for espionage, terrorism and sabotage,” said the spokesperson in the follow-up tweet.

In its verdict that followed proceedings lasting about two years, the UN’s top court did not accept India’s contention that Jadhav was entitled to ‘restitutio in integrum’ (restoration to original position) and turned down its request to annul the decision of a military court.

Instead, it ruled that Pakistan by means of its own choosing could undergo an effective review and reconsideration of the sentence awarded to Jadhav.

Jadhav was arrested on March 3, 2016, in a counter-intelligence operation in Balochistan. A military court awarded him death sentence on April 10, 2017, following his confession that he had mounted operations for India’s Research and Analysis Wing to conduct terrorist activities on Pakistani soil.

Meanwhile, Pakistan and India are scheduled to hold high-level talks on Kartarpur Corridor on Wednesday despite tensions over Held Kashmir.

The September 4 meeting would take place on the Indian side of the Wagah Border – Attari Border – where the two countries are expected to finalise the draft agreement pertaining to opening of the corridor.

As per diplomatic sources, India has already responded to the offer presented by Pakistan in this regard.

The Pakistani delegation would be led by South Asia and SAARC Director General and Foreign Office spokesperson Dr Muhammad Faisal.

The deliberations would start at 10am. Both countries have agreed that Pakistan would allow 5,000 Sikh visitors per day into the country through the corridor.

The pilgrims would be allowed to walk inside Pakistan through the corridor whether as individuals or in groups. As per the sources, the two countries have agreed 80% on the draft agreement.