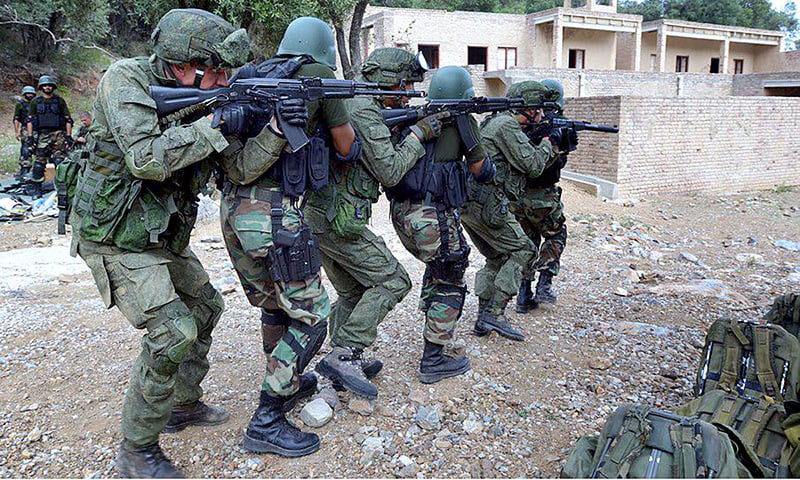 China and Pakistan, besides some regional countries, will participate in the “Centre 2019” Russia Military Exercise scheduled to be held from September 16 to 21, according to a Defence Ministry spokesperson. Senior Colonel Ren Guoqiang said at a regular press conference that China will send around 1,600 soldiers from the PLA West Theatre Command, around 300 pieces of military equipment and almost 30 fixed-wing aircraft and helicopters to join the “Centre 2019” exercise in Orenburg, the largest one Russia is holding this year. Focusing on “multinational combined forces conducting group count-terrorism missions to protect military security in Central Asia,” the exercise will also be joined with six other nations including Pakistan, Kazakhstan and Kyrgyzstan. Participating in the upcoming Russian exercise is designed to strengthen Sino-Russian comprehensive strategic partnership of coordination, deepen pragmatic and friendly cooperation in the military sphere.