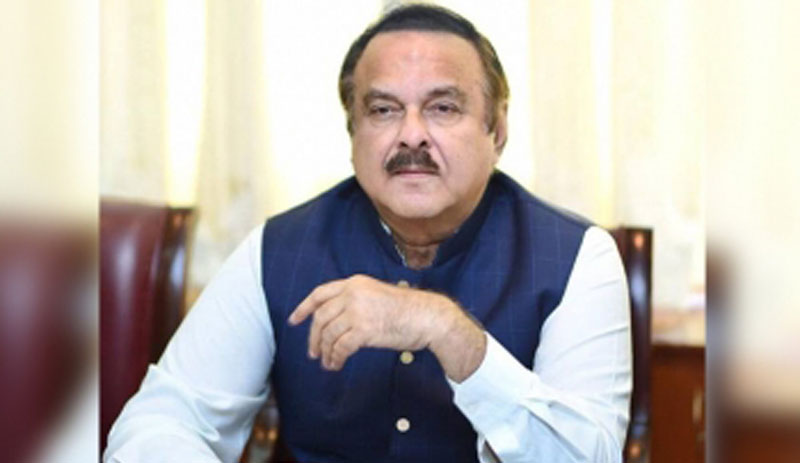 Special Assistant to Prime Minister on Political Affairs Naeemul Haque has said that the government is considering a proposal to issue multiple-entry visa to the Sikh Pilgrims. Addressing International Sikh Convention in Lahore on Sunday, he invited the members of the Sikh community living abroad to invest in Pakistan. He said that Kartarpur Corridor will facilitate the Sikh pilgrims visiting Pakistan. Meanwhile, Railways Minister Sheikh Rashid Ahmad has announced to change the name of Nankana Sahib Railway Station to Baba Guru Nanak Railway Station on the name of Sikh founder leader. According to the Railways spokesperson in Lahore, the minister made this announcement during his visit to Nankana Sahib on Sunday.