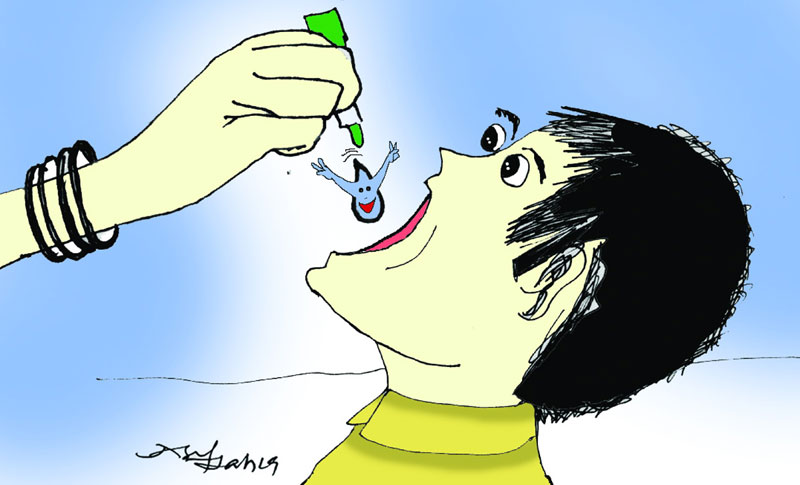 Sir: Five more children – three from KP and two from Sindh – have tested positive for poliovirus despite the positive efforts of the government. With these five new cases the number of polio cases in the increased from 53 to 58. However, out of 58 polio cases, 44 are from KP as 32 belonged to Bannu Division alone, whereas Sindh and Punjab recorded five cases each and Balochistan reported four cases.

The positive effort against poliovirus is remarkable. It is time to conduct awareness campaigns to educate the public about the importance of polio vaccines and I urge the government to take serious action against those who create negative image of polio vaccine.