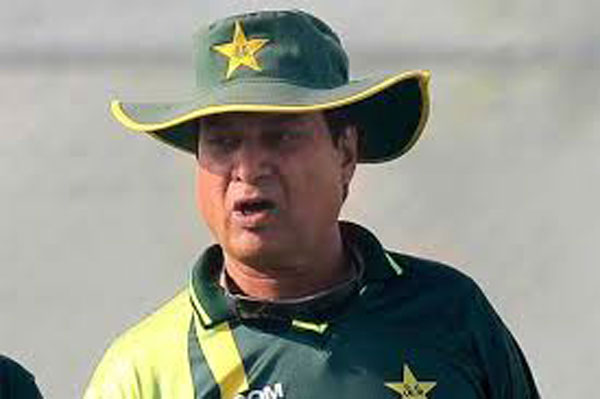 LAHORE: Former Pakistan cricketer Mohsin Khan is the frontrunner for the position of chief selector for the Pakistan cricket team. The position was vacated by legendary former batsman Inzamamul Haq, after the Pakistan Cricket Board (PCB) decided against renewing his contract which ended in July. Reports also suggest that former captain Misbahul Haq and legendary former fast-bowler Waqar Younis were the favourites for the positions of head coach and bowling coach respectively. According to details, a five-member panel of the PCB, which is interviewing the candidates, is close to making its final decision. Mohsin, who remained chief selector and interim head coach in the past, was invited by the PCB to give an interview to the panel which indicates he will be given some major responsibility. It is pertinent to mention that Mohsin was called all the way to Lahore and he stepped down from the cricket committee after an understanding with the PCB. According to reports, the PCB has also come to an agreement with Misbah after speculations hinted at an impasse between the two parties with regards to the terms and salary of the position.