Selectors have work cut out with Smith’s return, Labuschagne form 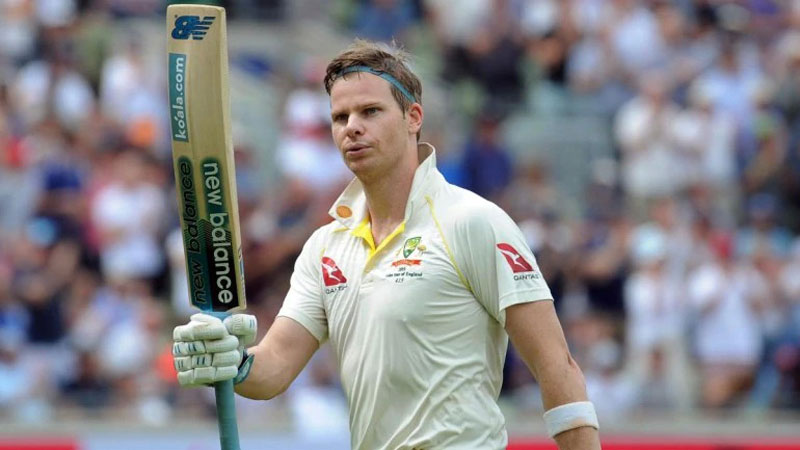 The return of premier batsman Steve Smith in Australia’s easy tour match victory over Derbyshire has made life difficult for selectors ahead of the fourth Ashes Test against England, chairman of selectors Trevor Hohns has said. Smith was ruled out of the third Test due to concussion and Hohns said the form of his replacement, Marnus Labuschagne, would be a factor in finalising the batting order. Labuschagne, who became Test cricket’s first concussion replacement when he went in for Smith in the second Test, has scored 213 runs at 71 in his three innings.

“He has been terrific with the opportunity he was given in Lord’s, unfortunate opportunity of course,” Hohns said of Labuschagne. “He has certainly made every post a winner, and made the most of every opportunity he has been given. “He’s a prime contender. It’s very hard for me to say just where, but he’s an option everywhere as we have seen.” Labuschange has played just seven tests but batted in five different positions, and a partnership with Smith could help provide some stability in Australia’s top order. 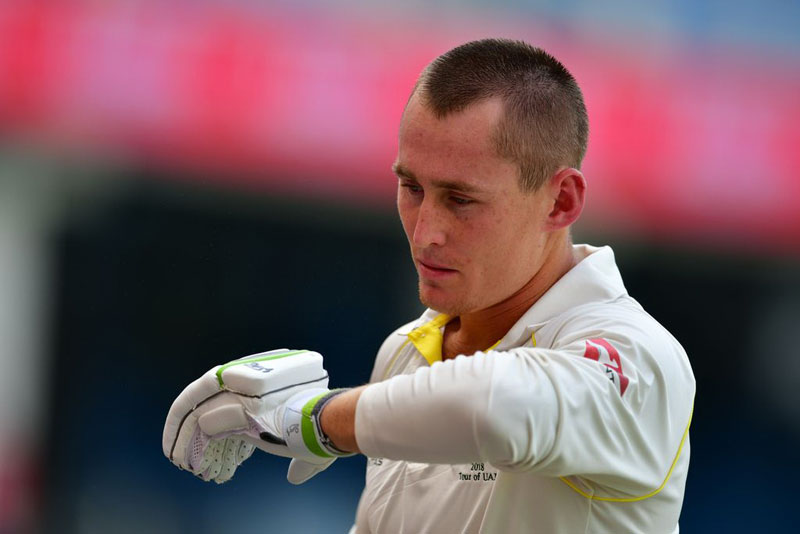 Hohns said the dominance of the new ball bowlers had been a telling factor so far in the series, which is tied at 1-1, but he also recognised that Australia’s left-handed heavy batting lineup were struggling against Jofra Archer and Stuart Broad. Right handers Smith (126) and Labuschagne (71) head the Australian averages, while top-order left handers Travis Head (32.00), Usman Khawaja (20.33) and David Warner (13.16) have all struggled. Matthew Wade, who is playing as a specialist batsman and batting at number six, is averaging 25.16 but a high score of 110 at Edgbaston has skewed that number. “It has been difficult up top for both teams,” Hohns added. “The opening bowlers with that new ball, and conditions that seem to have prevailed, it has been very, very difficult for any player who has batted in the top three.

“We are mindful of that. We are also mindful that the England bowlers have bowled very well to our guys, particularly our left-handers, so we will certainly look at that as well.” Opening batting would also be an issue with Australia’s first wicket partnership averaging just 10.16, with a highest stand of 13. Senior batsman Warner has been the first dismissed in five of those six innings. If Labuschagne comes in at number three, then Khawaja could be promoted, although Hohns said just because he opened against Derbyshire it was not an indication of their plans. “There’s no great pointer in Usman opening,” Hohns said after Khawaja scored 72 in Australia’s only innings against Derbyshire. “We know he can open, he’s done that before in test matches, we know he’s been pretty good at number three for us as well.”