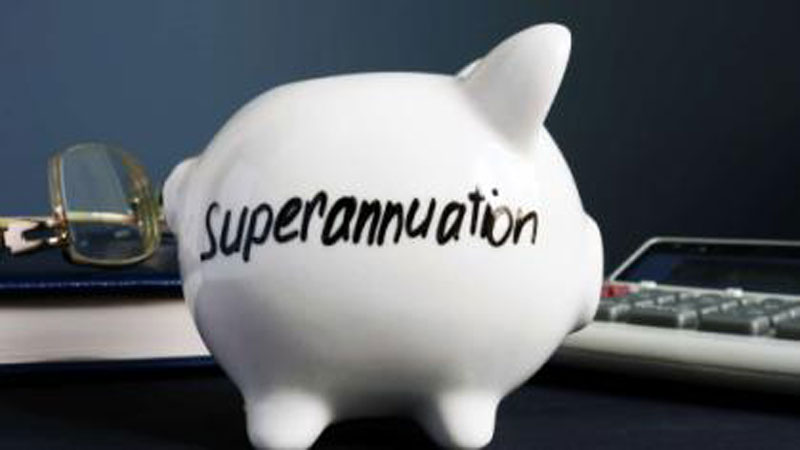 The Australian share market may have enjoyed its best day in two months on Friday but is expected to open flat when the trading week begins.

But AMP Capital chief economist Shane Oliver said the market was likely to open flat on Monday morning after the US bourse closed flat on Friday due to depressed hopes of a US-China trade deal.

A fresh round of US tariffs on $US112 billion ($A166 billion) in Chinese goods is set to kick in on Sunday (US time).

“There was some hope (President) Donald Trump might delay the round of tariffs. When I looked this morning, there was still no sign of that,” Dr Oliver said.

The futures market indicated the ASX would fall 0.1 per cent upon opening on Monday, Dr Oliver said, and remain steady throughout the day.

Later in the week, analysts’ eyes will be keenly trained on the Reserve Bank board’s meeting on Tuesday, with interest rates likely to be kept at 1.0 per cent.

However Dr Oliver said he wouldn’t be surprised by another rate cut due to persistent softness in the Australian economy.