* We are back on the formula highway again, where an eight-minute uncut action scene that cost Rs 70 crore seems more significant than a screenplay 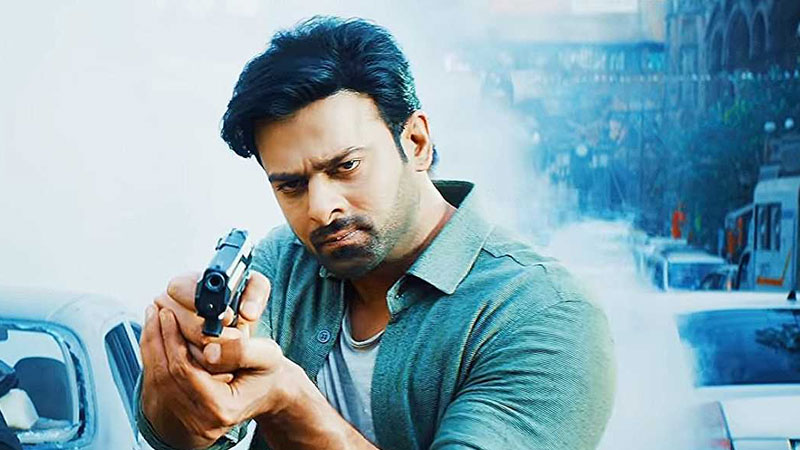 Although Prabhas’ latest blinds you with the spectacular polish of a Hollywood action blockbuster, it is intrinsically a product manufactured in the Telugu film factory. The film reminds once again that, when it comes to serving loud ‘desi’ commercial entertainment, nothing can quite out-shout vintage Tollywood masala.

We are back on the formula highway again, where an eight-minute uncut action scene that cost Rs 70 crore seems more significant than a screenplay that, by the look of it, took less than seven minutes to lock. Keeping with formula film tradition, don’t look for logic here. What’s more, despite trying to unfold with the urgency of a thriller, ‘Saaho’ is mostly predictable and often convoluted. It sticks to a very basic good-versus-evil script that lets Prabhas play the field as a fighter, dancer, cool lover boy and angry young man – in short, the complete package.

‘Saaho’ was always all about Prabhas, director Sujeeth and his crew never for a moment lose focus from that fact. They have tried preparing a foolproof parcel that solely aims to cash in on the tremendous star power Prabhas garnered post the ‘Baahubali’ films. It is a tailor-made script where every scene plays to the macho star’s strength, and Prabhas is effective, too, carrying the film on his shoulder with a hulk of a screen presence. If the sole intention of this film was to showcase a very different side of his glamour, “Saaho” does adequately.

This time, however, the Prabhas impact wholly misses the “Baahubali” magic.

Without giving away spoilers, the film tries banking on a core crafted out by mixing the quintessential action thriller with the distinctly flashy idiom of the Great South Indian Potboiler. The clichés don’t change. Only, they are reorganised to suit new-age tastes.

‘Saaho’ was always all about Prabhas, director Sujeeth and his crew never for a moment lose focus from that fact. They have tried preparing a foolproof parcel that solely aims to cash in on the tremendous star power Prabhas garnered post the ‘Baahubali’ films

An incohesive first half sets up an excuse for a plot. There are high-profile robberies happening all around the city, and we learn about a box that could be worth a fortune. Where there is an empire at stake, there will be the villains. “Saaho” supplies a battalion of baddies, each one snarling in various proportions to exude varying degrees of villainy. The narrative finally leads an extravagant action climax that comes long after you have lost interest in the storyline.

“Saaho” is the sort of formula overload that isn’t necessarily raising audience curiosity over what is going to happen in the end. It was always about how much can be stuffed into the film’s nearly three-hour runtime before it ends. Which is where the film crashes. The big bang it tries setting off simply goes bust as the plot steadily falls all over the place. 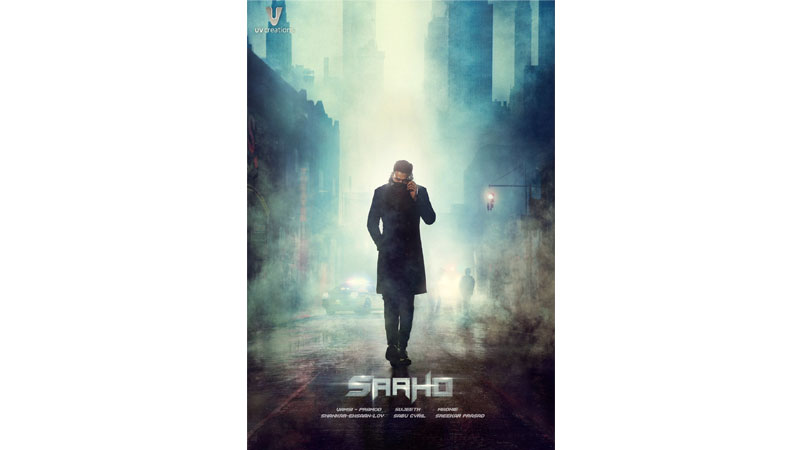 Since the film belongs to Prabhas, Shraddha Kapoor’s responsibility is more or less cut out. She looks good with the hero in the insanely gorgeous landscapes as they sing love songs, and she looks good in the odd high-octane action scenes as they kick butt. It’s a different thing she looks awfully out of place trying to act the investigative cop she was signed up to play.

Most of the film’s prop cast overacts, including Neil Nitin Mukesh, Jackie Shroff, Mandira Bedi, Evelyn Sharma and Mahesh Manjrekar. No one, in particular, stands out, in a script wholly set up to regale Prabhas fans.

“Saaho” tries being a wanton tribute to the classic commercial cinema at a time when there is a growing buzz that the genre is headed for a gradual, inevitable fadeout. The film, however, repeats the same mistakes the masala movie has forever been accused of making.