‘Astral Chain’ is a video game worth playing 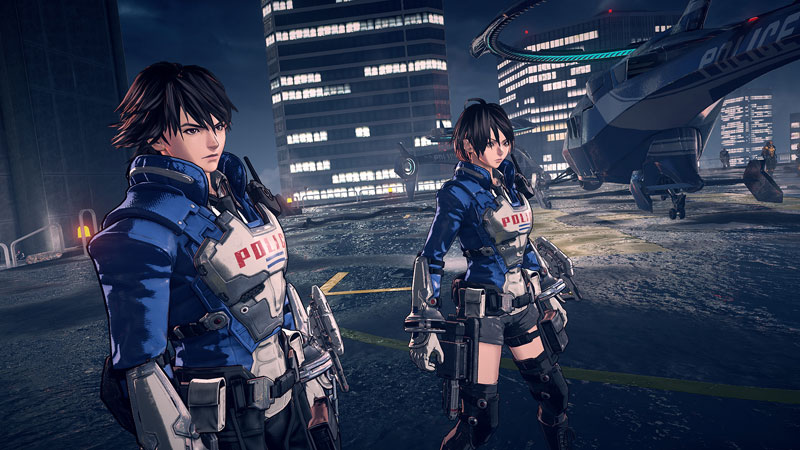 Japanese developer Platinum Games, best-known for the Bayonetta series, has delivered its most ambitious title yet with Astral Chain, a jack of all trades that offers a lot of fresh elements, albeit without ever mastering any of them. Astral Chain tells the story of twins selected to an elite group of crime fighters called Neuron. The unit protects the Ark, humanity’s last stronghold against a race of malevolent otherworldly beings called Chimeras. These Chimeras enter the human world through tears in reality called Gates, and the heroes of Neuron travel between the two dimensions throughout the story. Aiding the twins are tamed Chimeras called Legion, which are attached to the protagonists through a literal chain of energy. Players can choose their own hero, customize their appearance and, later on, the colour and look of their Legion.