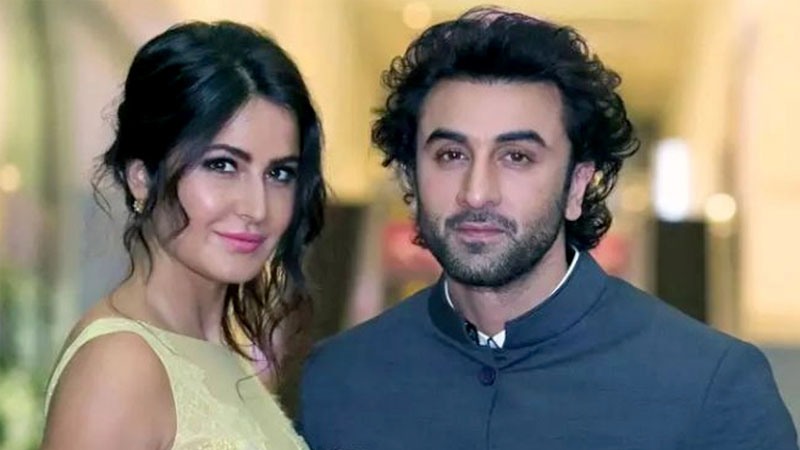 One of the most ravishing couples in Bollywood Ranbir Kapoor and Katrina Kaif, who were once madly in love, shocked the world when they parted ways after several years of dating.

Both the actors have happily moved-on in life but continue to remain on amicable terms.

Recently, a picture of Ranbir Kapoor and Katrina Kaif posing with rapper Badshah on a set went viral on social media. The picture was shared by Badshah on his Instagram handle/

Earlier, in an interview with Mumbai Mirror, Kaif had revealed how she dealt with her break-up with Kapoor. “I had to break before I could proceed to rebuild myself. I had to unravel and feel everything that had happened. I had to take full responsibility for my part in the equation, what I could and should have done better and accept that the parts that I was not responsible for were not my problem. One thought that helped me when I was at my lowest was something my mom told me, ‘So many girls and women go through the same thing. You feel you are alone, but you are not’. That thought was very comforting,” she had said.

Kapoor and Kaif had called it quits in 2016. While Kapoor is happily in a relationship with Alia Bhatt, Kaif is reportedly single. The actress was last seen in ‘Bharat’, also starring Salman Khan in the lead role.