In US, 84% of donor kidneys rejected at least once, says study 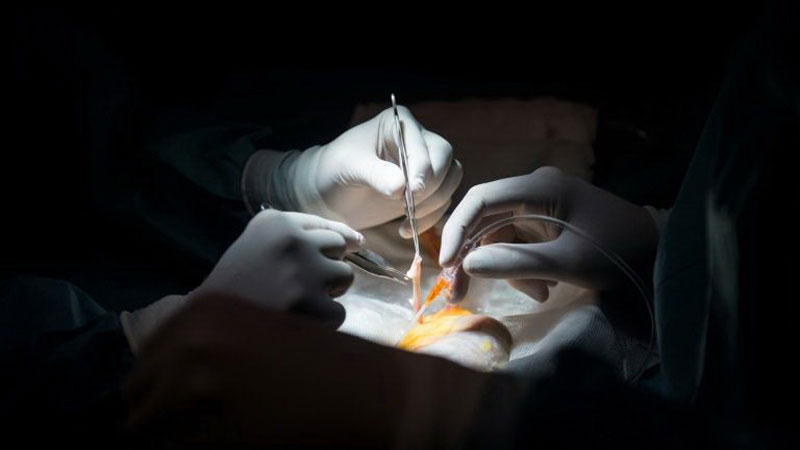 When a patient dies waiting for a kidney in the United States, they’re generally considered the unfortunate victim of a growing donor shortage.

But the reality is more troubling: in the vast majority of such cases, patients had multiple opportunities to receive a transplant, but the organs were declined by their transplant team.

“What we found is 84 percent of kidneys in the US get turned down at least one time, which is crazy,” Sumit Mohan, lead author of a study published Friday in the influential JAMA Network Open journal, told AFP.

It comes on the heels of another paper this week that found the US rejects about 3,500 kidneys each year because of the donors’ advanced age, even though 60 percent of these would be used in France where they prolong life and are useful especially for older recipients.

The new analysis found that for each patient who received a kidney from 2008 to 2015, their medical team rejected a median of 17 organs before finally accepting one.

The teams of patients who died while waiting received a median average of 16 offers that they turned down. Overall, 10 candidates with at least one previous offer died each day during the study period. “What’s more problematic is that people are saying no without talking to the patients,” said Mohan.

When a potential donor dies, their kidney is removed and offered to dialysis patients on a waiting list. It is sent to the patient’s hospital, which is given one hour to respond.

Most of the time, hospitals will reject the offer in the hope that another of a higher quality score comes along.

For Mohan and his colleagues, the excessive focus on this score is a problem, because patients would be more inclined to accept a kidney with a lower score if it means being able to get off dialysis, a procedure that requires multiple hospital visits per week and has an average life expectancy of 5-10 years.

This cautious approach could be explained in part by hospitals’ desire to maintain a high one year survival rate for transplant patients, because their certification depends on this.

But “it’s always better to get a transplant than to die, obviously, getting a low quality kidney transplant will also have been better than dying,” said Mohan.