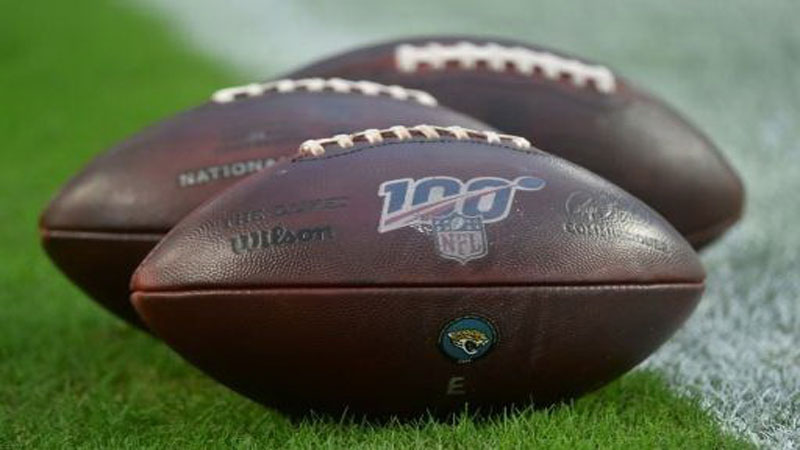 NFL players with longer careers are at greater risk of developing serious cognitive problems such as confusion, memory loss, depression and anxiety, according to a new survey.

The study, based on a survey of nearly 3,500 former NFL players, is believed to be the first of its kind to examine the links between career longevity and position with cognitive and mental health outcomes. The report, published Friday in The American Journal of Sports Medicine, revealed that players who experienced concussions had an increased risk of serious cognitive problems. The analysis by investigators at Harvard TH Chan School of Public Health revealed that players who had reported the most concussion symptoms were 22 times more likely to have experienced long-term cognitive problems and six times more likely to have reported depression and anxiety symptoms.

“Our findings confirm what some have suspected – a consistently and persistently elevated risk for men who play longer and who play in certain positions,” said study lead investigator Andrea Roberts.

“Our results underscore the importance of preventing concussions, vigilant monitoring of those who suffer them and finding new ways to mitigate the damage from head injury.”

For the study, former NFL players were asked about the number of seasons they played in the league, their positions and any history of blows to the head or neck which led to symptoms of concussion including dizziness, confusion and loss of consciousness.

Overall, one in eight players (12 per cent) had reported signs of serious cognitive problems, compared with around two percent of people in the general population.

Those players surveyed with the longest careers – 10 seasons or more – were twice as likely to have reported cognitive problems when compared to players who played a single season in the league by a margin of 12.6 percent to 5.8 per cent.