Army has become battle-hardened due to counter-terror operations: COAS 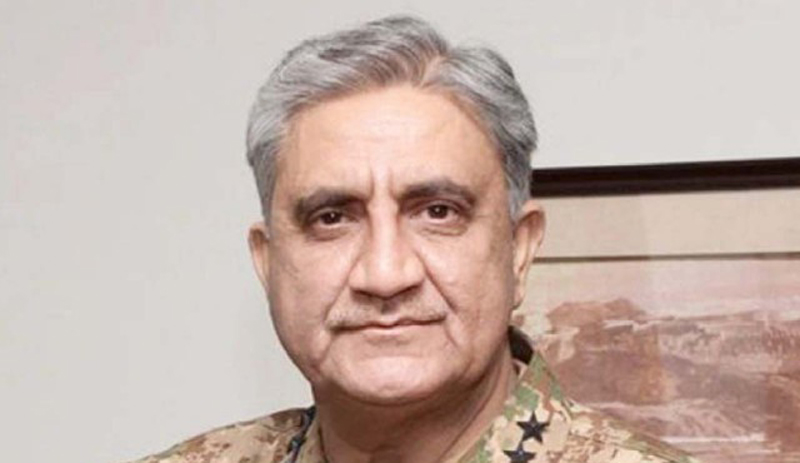 Chief of Army Staff (COAS) General Qamar Javed Bajwa has lauded the operational preparedness of the Pakistan Army troops, saying the armed forces of the country have become battle-hardened due to multiple counter-terrorism operations carried out against militants in the past, according to a press statement issued by the Inter-Services Public Relations (ISPR) on Saturday.

The army chief Saturday visited Lahore Corps and Pakistan Rangers Punjab headquarters and was briefed on border situation and operational preparedness of the troops during the visit, according to the ISPR. “CT (counter-terrorism) operations have made Pakistan Army battle hardened. I am proud of my officers and soldiers who have lived up to the expectations of nation. We stay steadfast,” he was quoted by the military’s media wing as saying.

The COAS has been visiting multiple military headquarters amid tensions between the two nuclear-armed neighbours following Modi government’s repealing of special status of Indian-held Kashmir. He visited formations of Strike Corps and Gujranwala Corps headquarters on Thursday and Friday respectively to review operational preparedness of the troops.