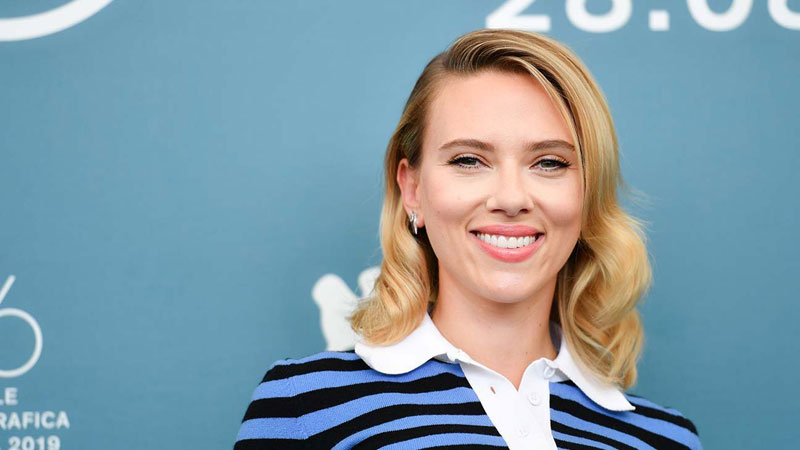 Actress Scarlett Johansson says her divorce with helped her prepare for her role in the upcoming film ‘Marriage Story’.

Noah Baumbach’s “Marriage Story” is about a marital break-up.

“I was actually going through a divorce,” variety.com quoted Scarlett Johansson as saying.

“I did not know what we were going to talk about. I just kind of blew into the room, ordered a glass of white wine and started complaining and he was just listening and very attentive. And then he kind of cut it short and said, ‘Funny you should mention it’,” said the actress while recalling her meeting with the director.

Baumbach then warned her: “This is probably a project…that you are either going to really want to do or not.”

She decided to do the project. “It felt sort of fated in a way. It was an experience to share with him and have him share with me. And it somehow came at just the right time,” Johansson said.

Johansson was married to Dauriac, a 37-year-old French journalist, from October 2014 to September 2017. They share a daughter Rose.