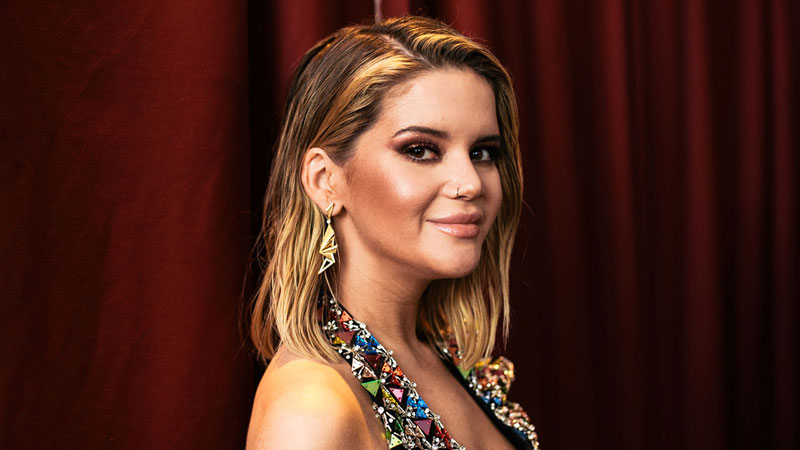 The nominees for the 53rd annual CMA Awards were revealed on Wednesday morning, with Maren Morris leading her peers this year with six total nods. The Texas native will vie for Female Vocalist of the Year and Album of the Year, for 2019’s Girl. The album’s uplifting title track also landed Morris a pair of nominations for Single of the Year and Song of the Year.

Brothers Osborne, sharing a nod with Morris for “All My Favorite People” in the Musical Event of the Year category, scored four total nominations. Those include the Vocal Duo of the Year, a prize they’ve claimed multiple times in recent years, and a pair of nods for their participation in Dierks Bentley’s hit “Burning Man.” Bentley, meanwhile, is one of several artists to earn three nominations, a group that also includes Kacey Musgraves, Luke Combs, Eric Church, Dan + Shay, Blake Shelton, Chris Stapleton, and Carrie Underwood.